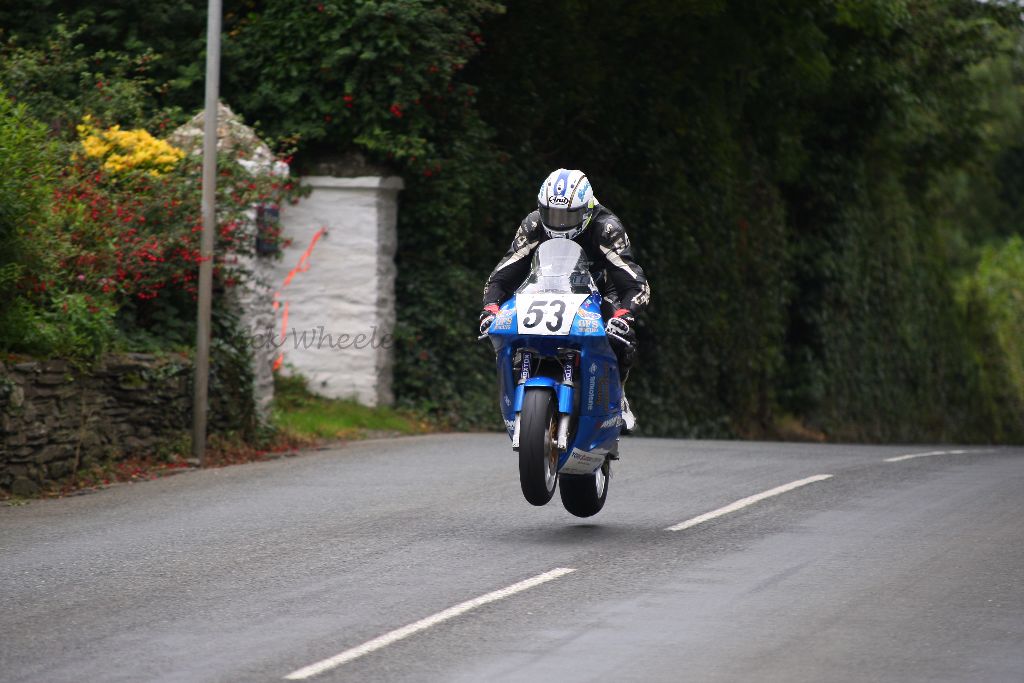 Perhaps more known for his exploits aboard classic machinery, he’s showcased in recent times that he’s not to be underestimated in the modern day classes, showcased by regular strong results in particular at Oliver’s Mount.

Speaking about his roads plans for 2018, ‘Boastie’ stated:

“I’m as excited about this season as I was about my first, I’m going be very busy this season and that is the way I like it.

In terms of modern machinery for the roads season, I will be on a 675 Triumph for the One One Four Racing team I am also planning to team up with Robbie Silvester again, to pilot the VRS Kawasaki Super Twin, and also hope to be riding John Chapman’s lovely little 400 Honda.

The roads season for me will start at the Spring Cup at Oliver’s Mount, we also plan to race at the new North Wales based meeting, Aberdare Park and possibly the Southern 100, Walderstown, Faugheen and Scarborough Gold Cup.” 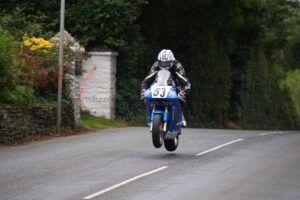 Adding how the season’s shaping up in terms of yesteryear closed roads competition, the Lincolnshire racer said:

“My classic roads campaign, will Include action at the Pre TT Classic Races, Classic TT, Oliver’s Mount and Chimay.

Also in the machinery stable is the D&M engineering Honda 500 4 and Ken Rutter’s 350 Honda twin.”