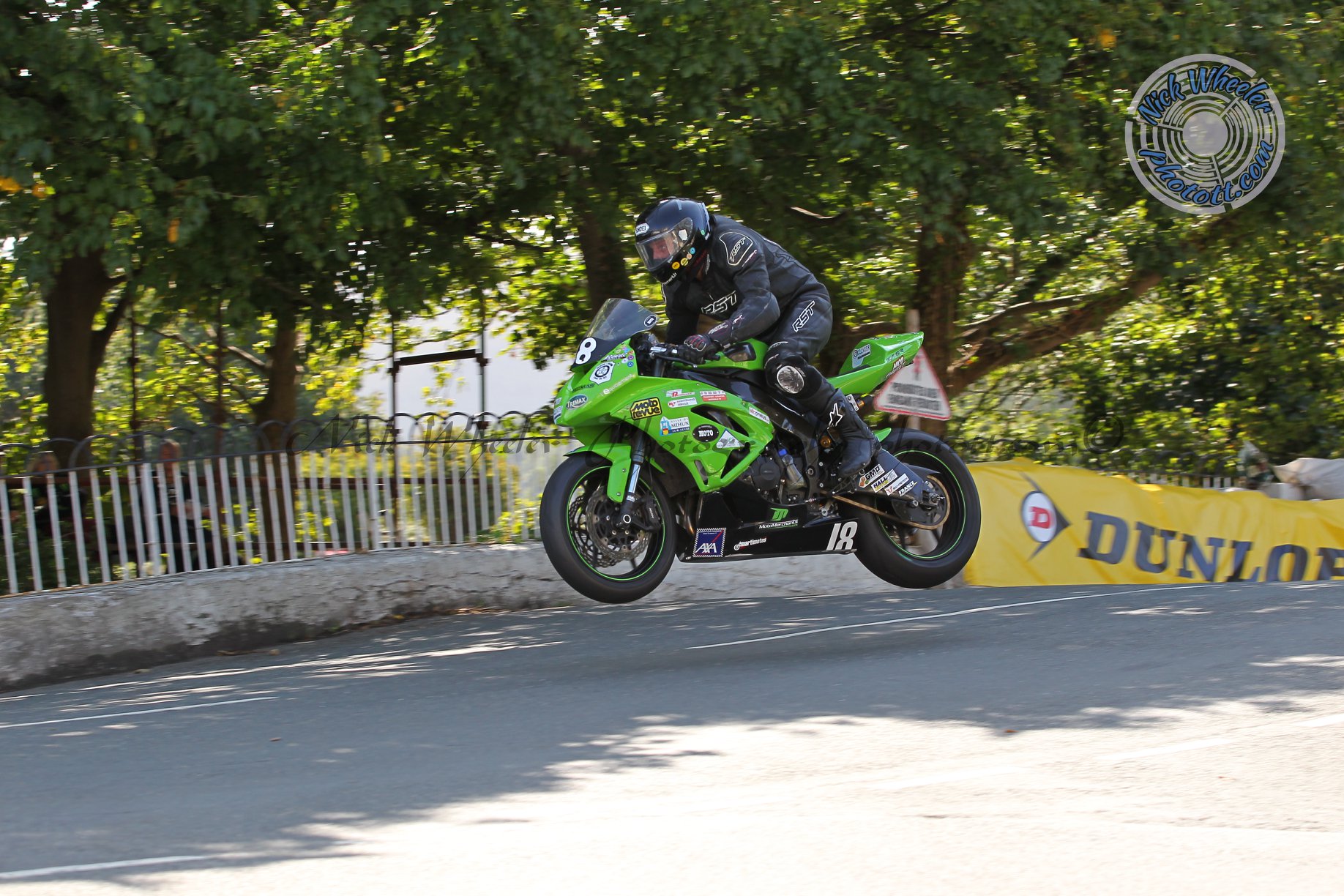 An additional financial burden has been placed upon racers from France, wishing to compete at the premier International Road Races, following race license changes from the FFM (Federation Francaise De Motocyclisme).

Racers wishing to compete at marque roads events including the North West 200 and TT Races, will now have to acquire a recently introduced super licence, which will cost racers from French shores nigh on 1,600 Euros. 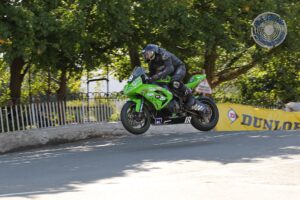 “It’s 5 AM, but I’m not empty of anger. Two days ago, the FFM sent an email to all French road racers to announce the arrival of a ‘super license’ to participate in major road races, emitting a non-exhaustive list (since the domain seems very unknown to them). A compulsory license to 1595 €.

This year, without consultation with the pilots, the FFM managed to question all the budgets we had established, to give us the end of the year and mobilise all our energy.

There are not many adjustment variables. We can not reduce the number of kilometres, broken parts or litre of gasoline.

We will either have to find more money, which is always complicated, or limit training, which is not in the direction of performance, let alone that of safety.

At the moment, I seriously ask the question of where the federation is to promote our sport and protect us. Remain to discuss, if we want to listen to us, however, and to fight so that the French flags continue to be your rallying points in the paddocks of the Isle of Man, Ireland and elsewhere.”