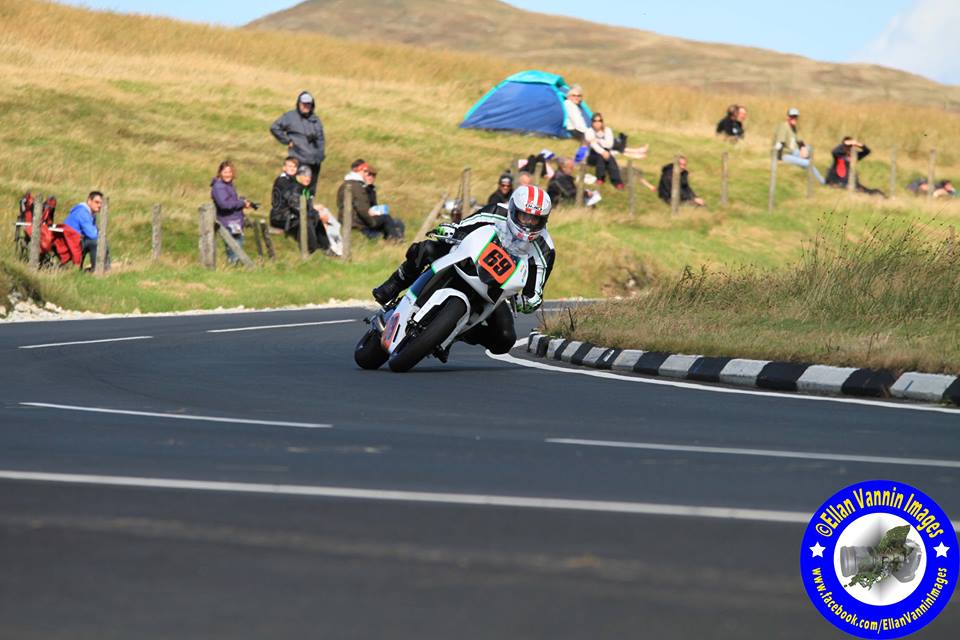 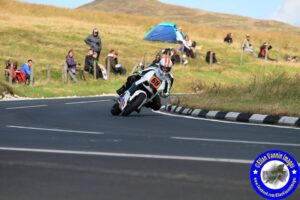 Before becoming the newest marque to compete on the Mountain Course, Kramer have enjoyed success in abundance this year in the Super Mono and Super Twin encounters at two of the Czech Republic’s most iconic roads venues, Horice and Terlicko.

The combination of the HKR EVO2 and 2010 Newcomers A Manx GP runner up Shaun Anderson, proved formidable in particular at Terlicko where he clinched overall Super Twin honours.

Looking to the future, Kramer are aiming to participate at the TT Races in the Lightweight class, which at present is still primarily dominated by Kawasaki’s much decorated ER6.

As proven though by Paton at TT 2017, they are not unbeatable, with this in mind who’s to say in years to come that innovative manufacturers like Kramer can’t push for rostrum finishes or better.