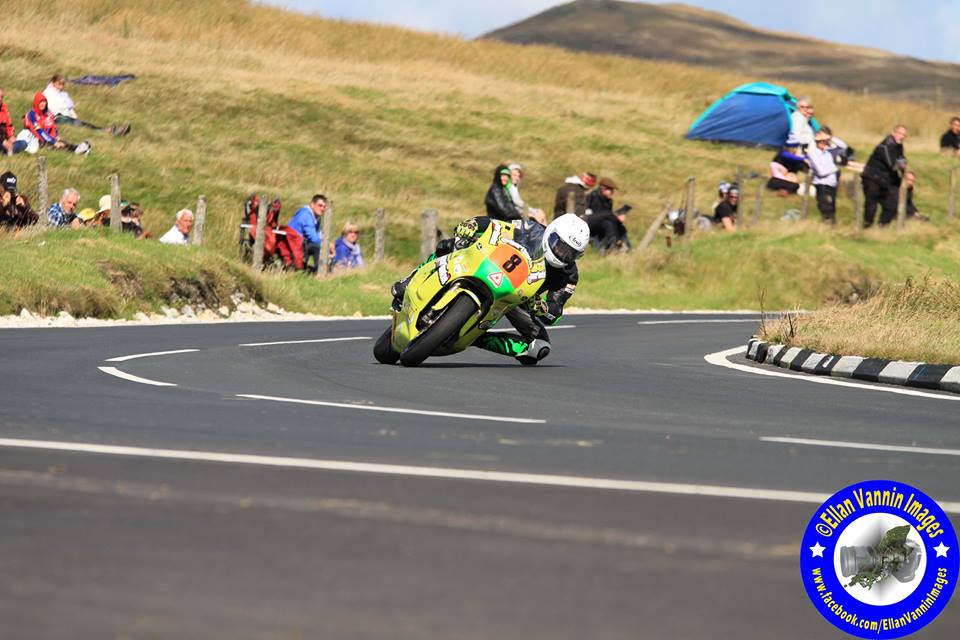 Madrid’s Victor Lopez Santos became a history maker at this years Manx Grand Prix, by sealing the best result by a Spanish rider in the events 87 year history.

The Martimotos backed racers unique moment of history, arose in the Manx GP Supporters Club Lightweight race, as Victor considered by many a potential podium finisher backed up the pre race forecasts with an excellent fourth place finish. 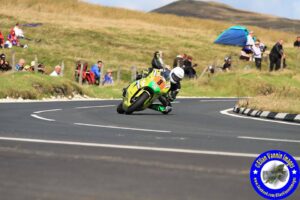 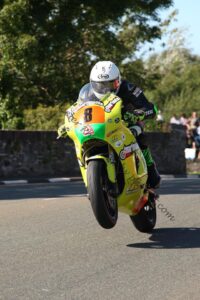 Just over three seconds off a rostrum finish, his performance firmly places him now amongst continental Europe’s fastest rising stars of the Mountain Course.

Bolstered by a new personal best lap speed of 116.532 mph, he went onto finish a more than creditable 21st again strongly heading the mainland European challenge.

An extremely talented rider, without a doubt he has the potential to become one of Spain’s most prominent exponents of the TT Races.

The nation more known of course for Moto GP superstars such as Jorge Lorenzo, Marc Marquez and Dani Pedrosa, is steadily also producing accomplished and ambitious pure road racers such as Victor who in my opinion has an extremely bright future in front of him on the Mountain Course.