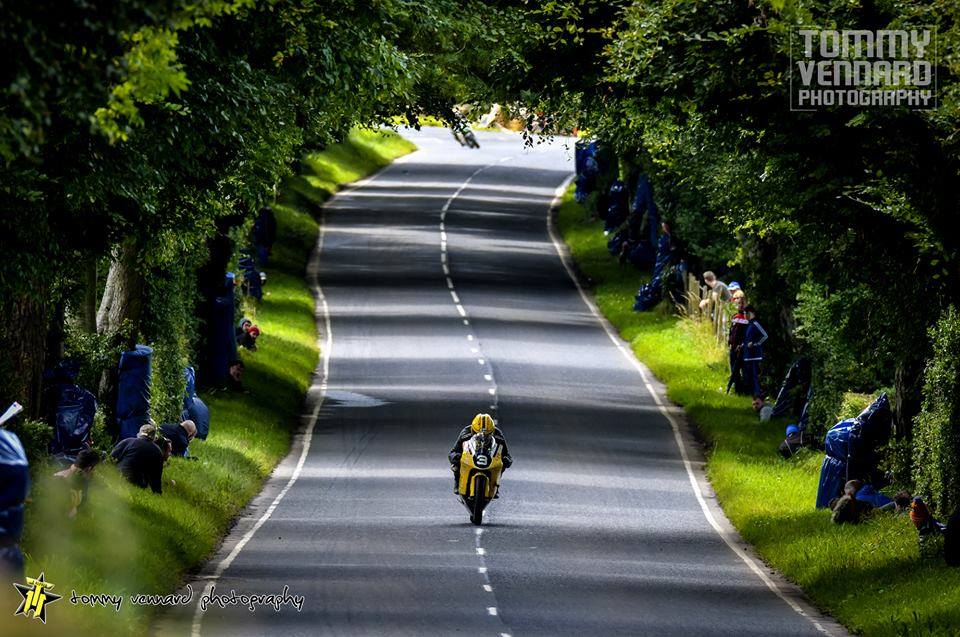 Gary Dunlop is set to become the fifth Dunlop to compete at Germany’s most famous roads venue, Frohburg.

The iconic circuit, a firm favourite with many of the UK’s leading road racers is a venue that Gary has been aiming to compete at for multiple years.

Frohburg is also a special place for the Dunlop road racing dynasty, with the feature Superbike race named after Gary’s legendary father Joey.

His uncle Robert, plus cousins William and most recently Michael who in 2014 set an outright lap record, which still stands to this day, have all enjoyed momentous race successes on the 4.75 metres long roads course.

Since it’s inception in 2015, the Joey’s Bar MCC outfit, has grown and grown in stature, with the team enjoying a consistent string of high quality results at national and international level. 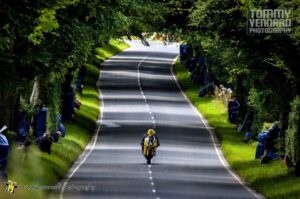 Alongside running the project, Gary Dunlop has himself developed into an accomplished pure road racer.

His maiden Frohburg voyage, will be monitored closely by many as he joins a diverse world class entry for the event which hosts the final round of the 2017 IRRC series.