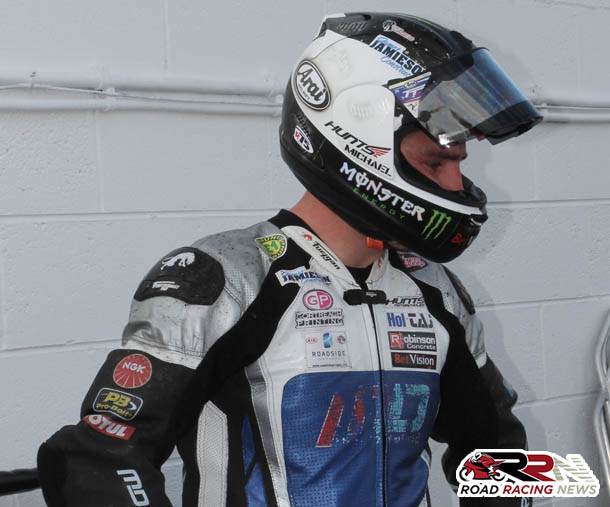 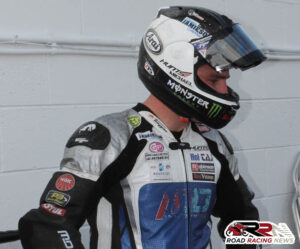 The stage is set for a thrilling superbike race tomorrow at Killalane. 11 times TT winner Michael Dunlop has endured a sporadic season results wise, he will be aiming tomorrow to end this years Irish road racing season in top style.