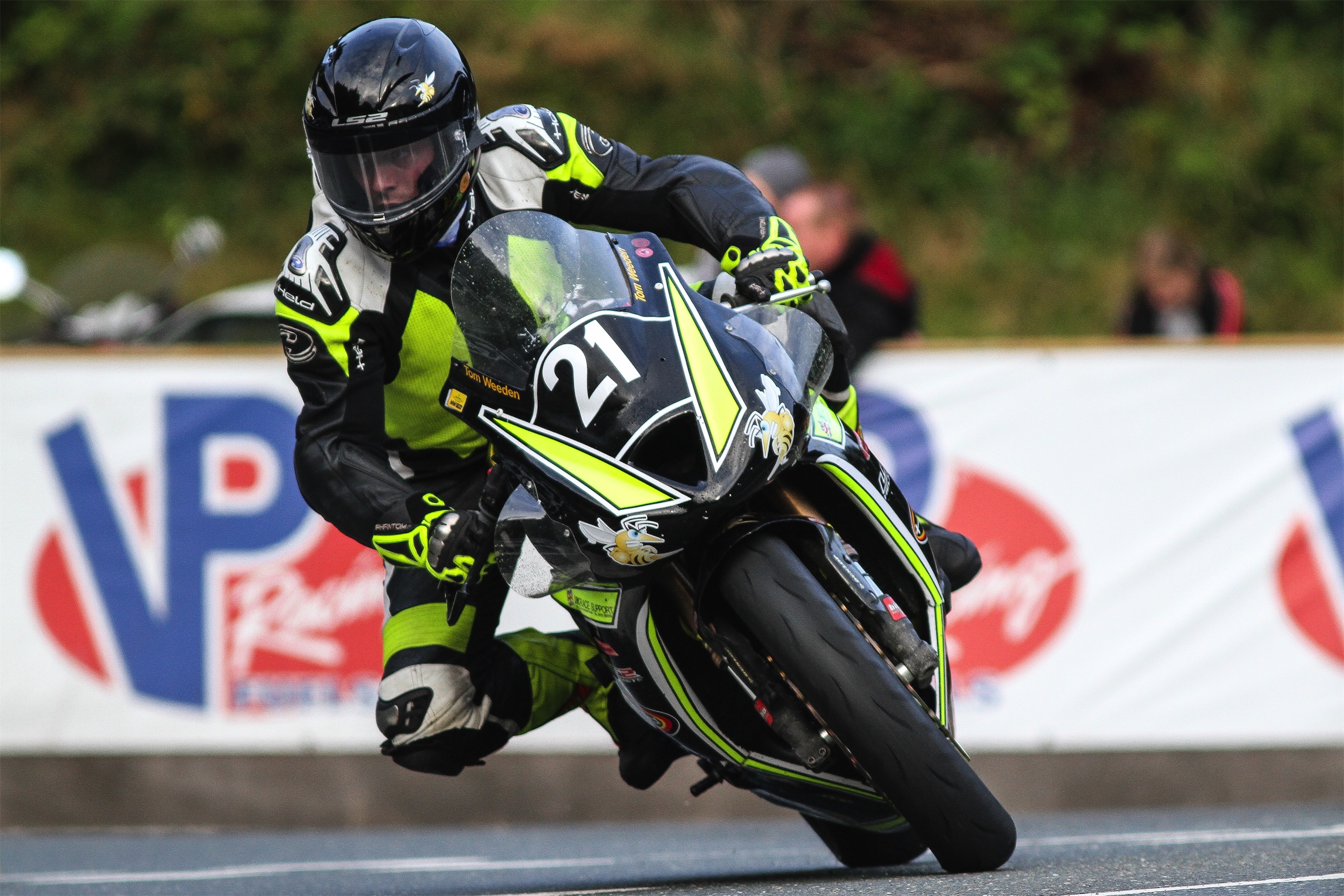 Tom Weeden impressed many during the 2015 Manx Grand Prix.

Competing for the third time on the mountain course, Tom went into junior and senior races confident of sealing top class results on his own teams 675 Daytona Triumph. 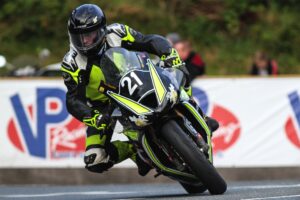 Tom finished an excellent eighth, which at the time was his personal best result at the Manx Grand Prix.

Senior race would prove to be even better, as the third place finisher overall in spring cup at Oliver’s Mount, showed to everyone why he is tipped to have an extremely bright future in pure road racing. 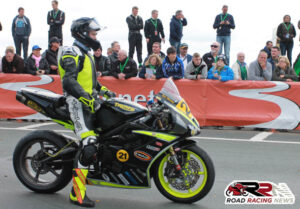 Next pure road race meeting coming up for Tom, is the prestigious Scarborough Gold Cup.

Regarded as a specialist around Oliver’s Mount, Tom is more than capable of achieving world class results in supersport, senior races.