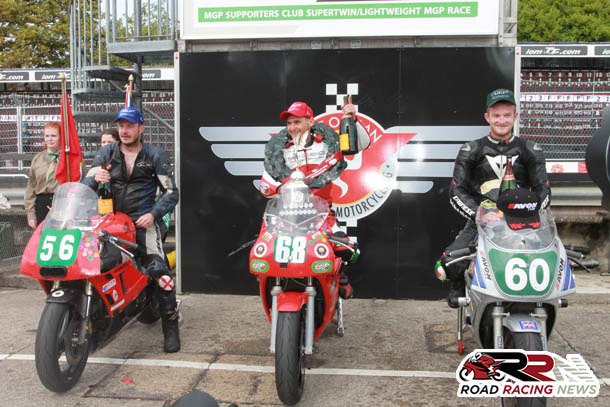 Mark battled throughout for race lead with fellow rising star Nick Anderson who was forced out of contention due to encountering reliability issues. 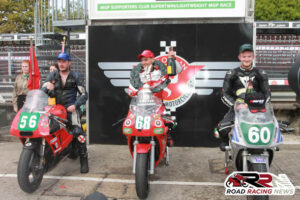 Dan Hodson finished a superb second, as he made it two podium finishes in successive years, in lightweight Manx GP.

Having sealed lightweight Manx Grand Prix victory, Mark Purslow has showed to everyone that he is a potential TT star of the future.