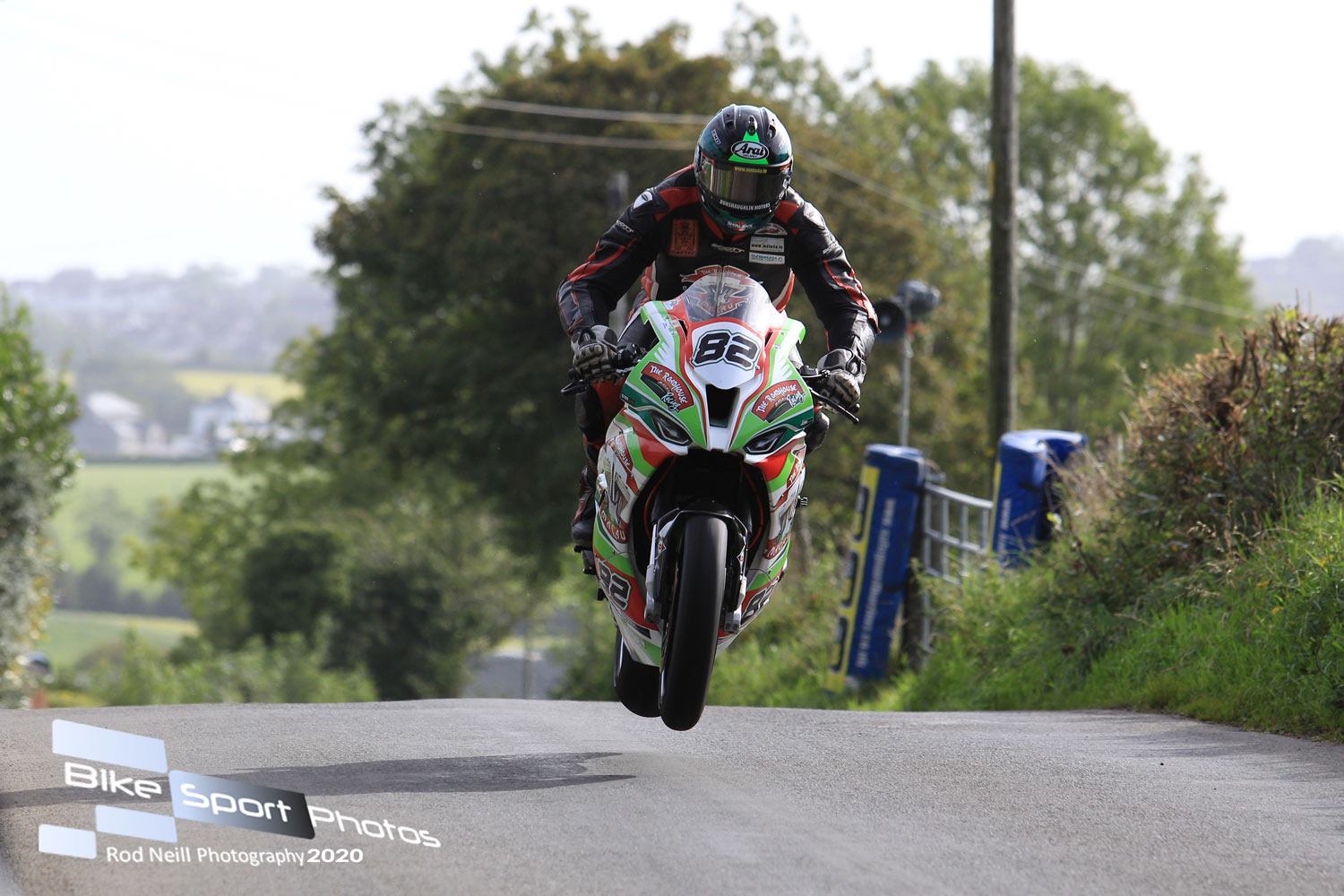 Once the Junior Classics race finished, the Open class was back out on the fabled Orritor Circuit with a new race distance for competitors of just five laps.

As in previous race starts, the aforementioned Sheils and the Roadhouse Macau BMW quickly moved to the front. In contrast to pre-race expectations from many racing insiders, Sheils didn’t have it all his own way during the three five lap sprint, with strong pressure provided by Martin Jones Racing’s Michael Sweeney. 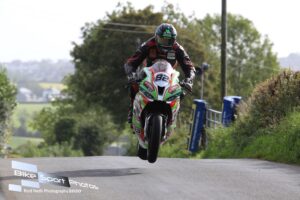 Thomas Maxwell was over seconds behind Sweeney in third place whilst Adam McLean none the worse for his previous incident placed fourth ahead of Logan Racing’s Neil Kernohan.

Steelweld Fabrications Open Race result in full, is as follows: