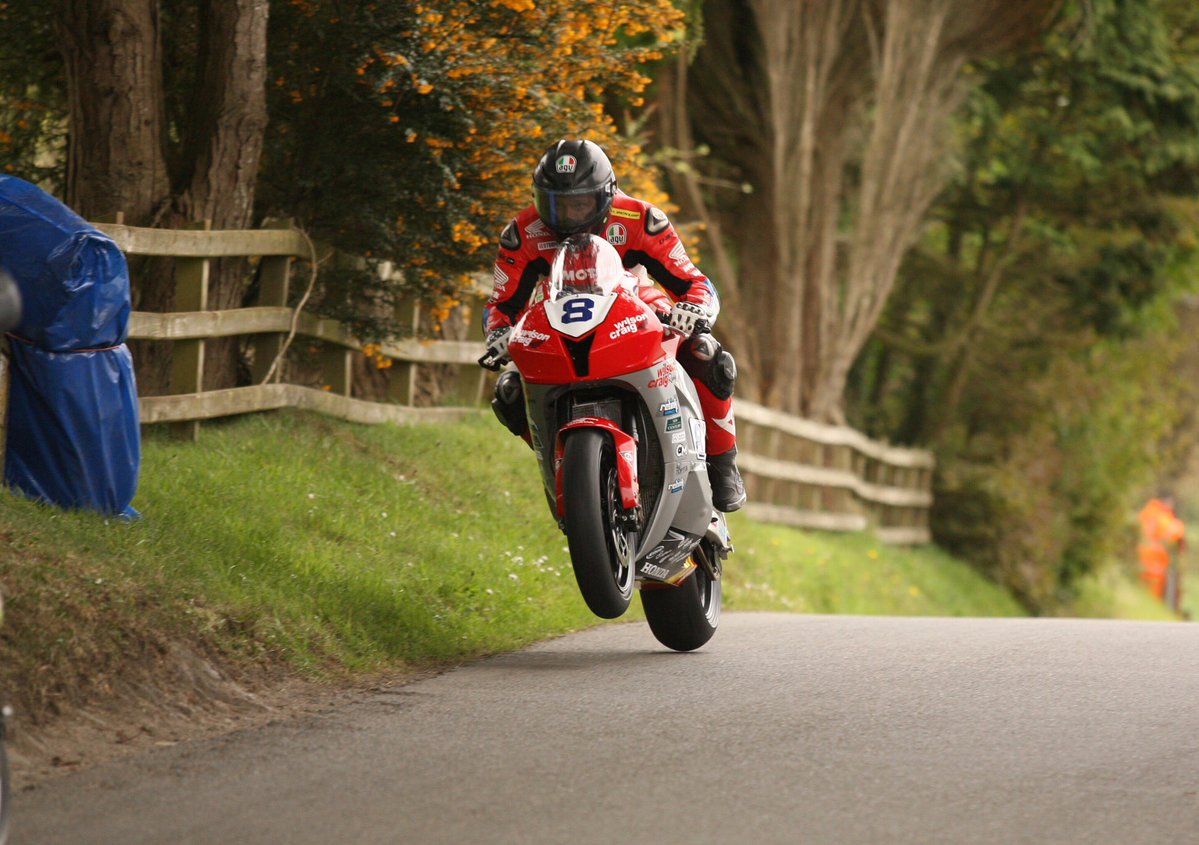 Following on from his great feats last weekend at Tandragee, Cookstown debutant Joseph Loughlin topped the time sheets in the Senior Support class, alongside only just missing out on pole position within the Junior Support class, which went the way of Andy McAllister.

Behind the reigning Irish road race Supersport champion, was rising star MSS/Hotties backed Adam McLean, just over half a second behind his illustrious counterpart. 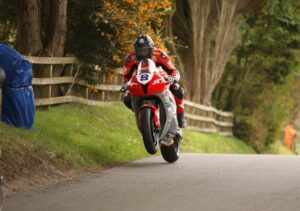