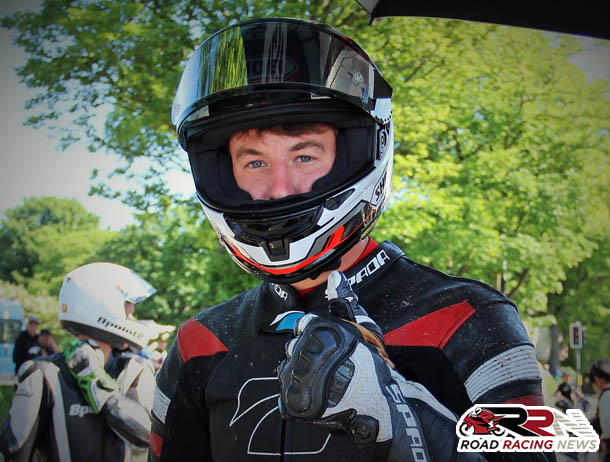 Motorcycle apparel brand Spada have confirmed that they will increase, their involvement in this years TT Races, by providing title backing for Mike Norbury’s TT 2019 tenure.

Manchester’s Norbury who’s been wearing Spada leathers since 2015, has struck up a strong relationship with the company mostly known for their partnership with RST Superbike TT lap record holder, Dean Harrison.

Fifth within the Newcomers A Manx Grand Prix from 2017, ex protege of 2009 TT Zero winner Rob Barber, Norbury has steadily developed into one of England’s fastest up coming pure road racers. 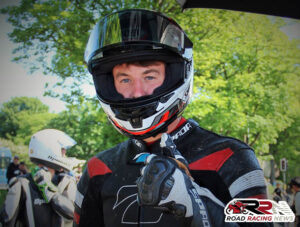 Speaking via Facebook about his new link up with Spada, which will see him compete under the newly formed Team Spada Racing banner, aboard the CBR600RR Honda machinery at TT 2019, he stated:

“Buzzing to announce that ill be working with Spada Motorcycle Clothing UK, riding the Spada Racing CBR600RR in both Supersport races at the Isle of Man TT.

Bikes going to look mint thanks to Paint Nation (https://www.youtube.com/watch?v=v2LF_tfXRMo). We are going to be doing daily videos at the TT, to show you what it is like for the smaller privateers to take on the hardest race in the world, so keep an eye out for more!”