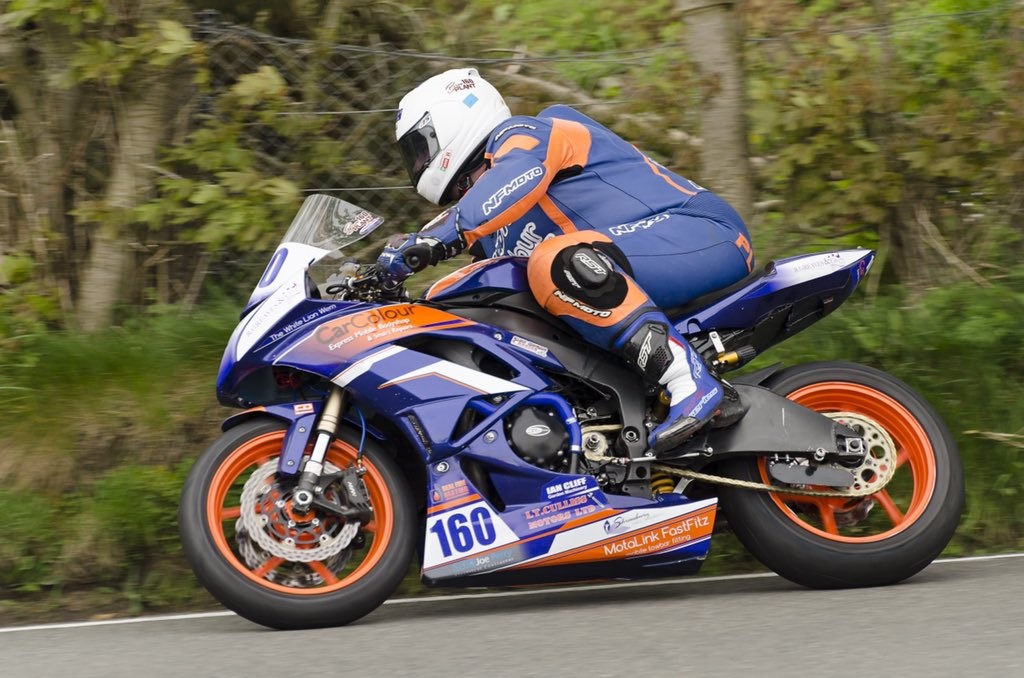 With today’s race action now delayed till 11:00 AM, due to present course conditions, it’s a good chance to look back on last evening’s competition at the 2019 KDM Hire Cookstown 100.

Due to the course conditions, the Open (A) race was moved over to today’s race schedule, and instead just two support class races would take place.

Although the support class encounters, had only a minimal number of entrants, it took nothing away from the achievements of the racers taking part. 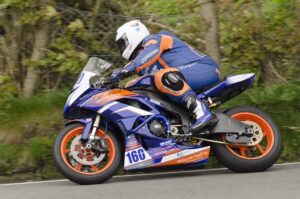 The twined Junior Support B/Senior B race, saw Benjamin Plant score a hugely popular overall victory, holding off the stern challenge of James Cottrell, to emerge victorious by just 0.267 of a second.

KDM Hire Cookstown 100: Qualifying Round Up