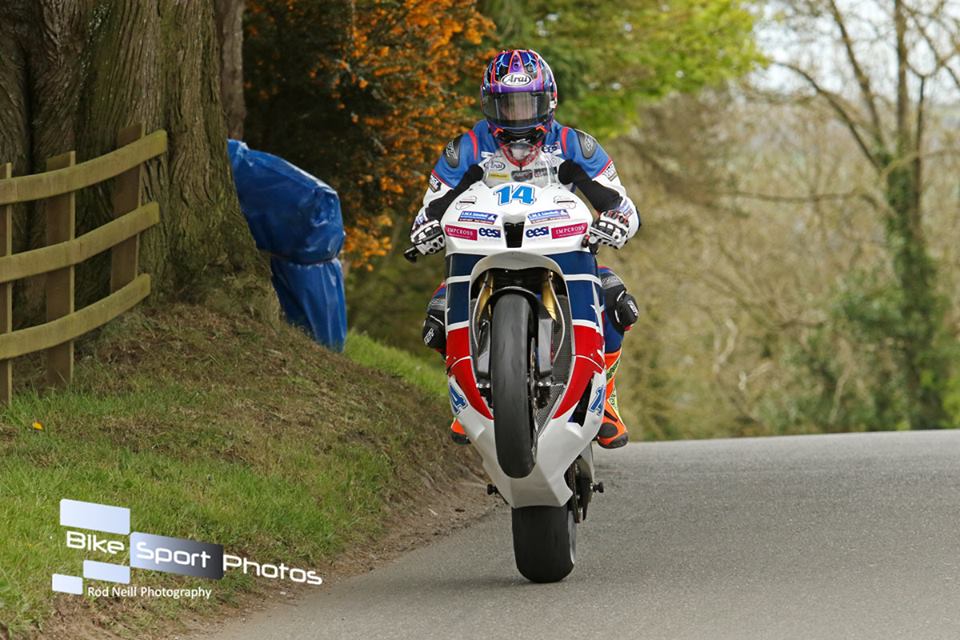 Round up of many an interesting fact from the 2017 KDM Hire Cookstown 100, which includes Derek Sheils going unbeaten now for two years, within the premier Superbike races, the Open and Grand Final encounters.

Derek’s recent Grand Final success around the Orritor Circuit, made it three feature race wins at Cookstown in four years, for John Burrows, BE Racing team.

The fastest Supersport lap in race conditions over the two day meet, was set by McAdoo Kawasaki’s James Cowton, lapping at 1 minute 25.981 seconds.

Cookstown newcomer Dan Cooper, finished at least 11th or better in every race he finished, including victory in the Open B class. 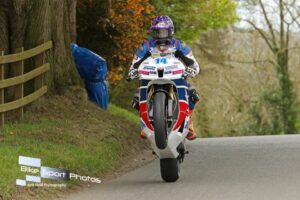 The Honda challenge within the Lightweight 400 fold, was headed by Tam Nicholl in 11th place. 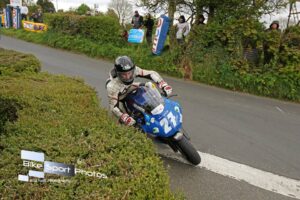