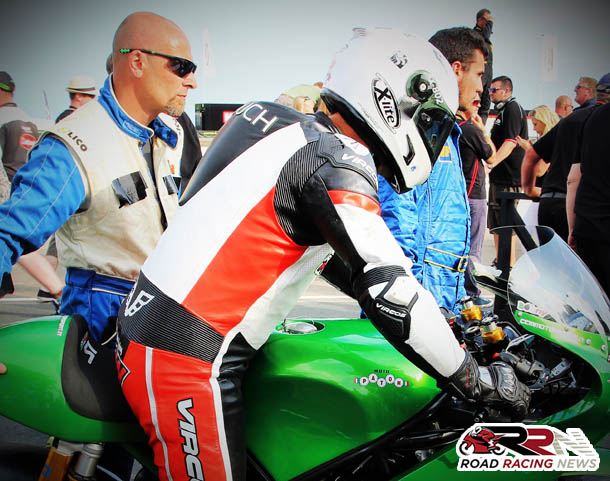 It’s fair to say Paton have in recent years, become an established front running force in the Lightweight class, at the Isle of Man TT.

Since returning in an official capacity in 2014, the famous marque has enjoyed multiple positive moments, on the Mountain Course.

In 2014 Olie Linsdell lead the Paton challenge, securing sixth in the Lightweight TT, at the time, it was a result which raised an eye brow or two, primarily due to the fact of a different manufacturer offering the first real challenge in three years, to the all conquering ER6 Kawasaki’s.

Producing a first class all round performance, he finished a brilliant third, on the ILR (Ian Lougher Racing) Paton.

The result absolutely delighted the Italian motorcycle manufacturer, who where thrilled with another momentous Mountain Course moment been added to there already momentous TT Races record. 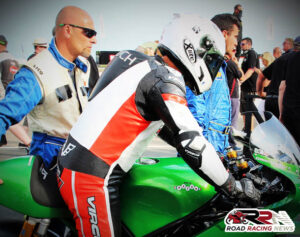 Competing under the CCM Motorsport banner, “Bonny” as he nicknamed, finished a fine fifth, having been throughout in contention for a podium finish.

Looking towards TT 2017, although no announcements have been made, expect Paton to have a notable presence in the Lightweight category, whether in an official capacity or via backing an independent or privateer competitor.