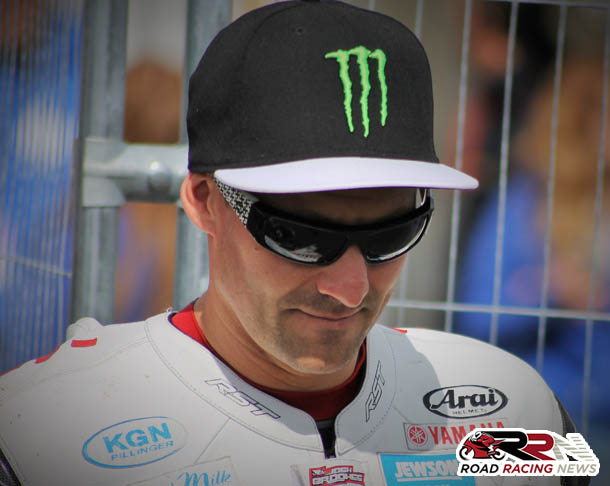 Mountain Course returnee Josh Brookes, is a late addition to Ryan Farquhar’s KMR Kawasaki line up replacing Hudson Kennaugh, as he ventures into the Lightweight class for the first time, at TT 2017.

Joining Lee Johnston, Peter Hickman and Danny Webb as part of a stellar KMR quartet, the factory Norton rider is certain to be one to watch.

Although he has no meaningful experience on Super Twins machinery on the roads, his core racing ability and visceral determination, means you can’t discount him from a standout result in the four lap Bennetts Lightweight TT. 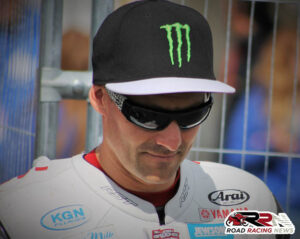 “When Hudson withdrew from the North West 200 and TT, my immediate focus was on the North West and Michael did an absolutely brilliant job to take a race win after stepping in at the last minute.

He’d already agreed to ride the Paton at the TT though so wasn’t available but having had tentative talks with Josh over the winter, I’m now delighted to welcome him on board.

Having a rider of that pedigree riding for KMR is a terrific coup and I’m really looking forward to working with him.

We were a little bit down on top speed at the North West but Michael showed what the bike was capable of, particularly in the handling department, and with four incredibly talented riders on the KMR Kawasaki’s, we’re confident of having a good TT.

It’s going to be hard work, without doubt, but all four riders are more than capable of standing on the podium so we’ll be giving it our best shot.”