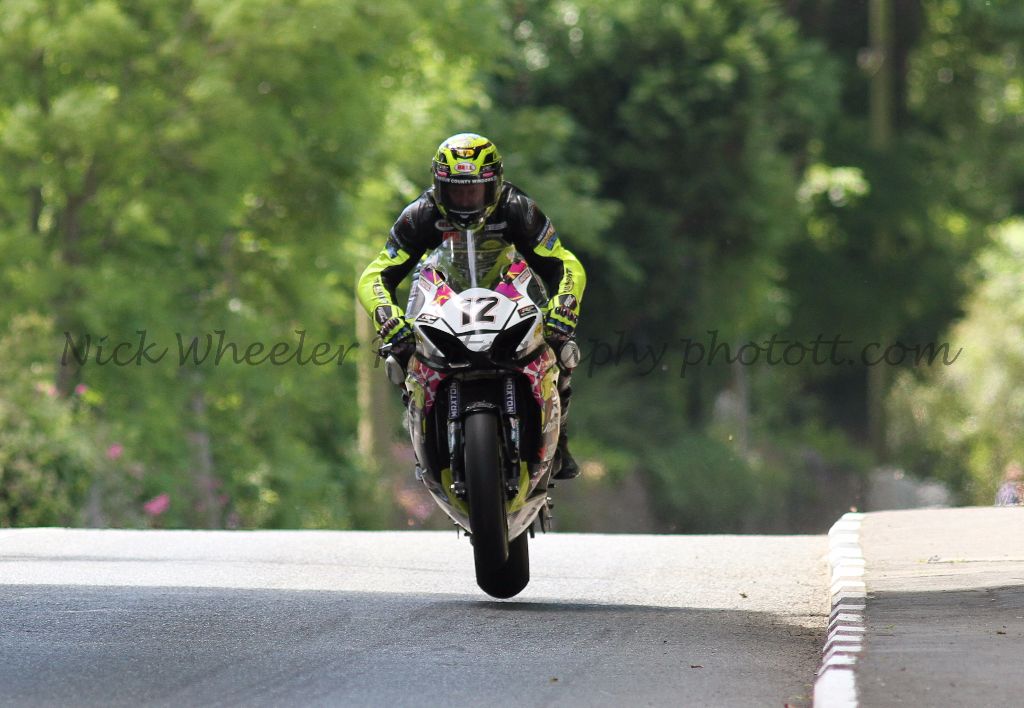 Going into this years Macau GP with it’s fair to say different levels of expectation, former event podium finisher Johnson anticipated by many to lead Suzuki’s challenge will be keen to end his 2017 international roads season with a strong result.

No stranger to Suzuki’s newest incarnation of the GSX-R 1000, TT 2017 saw him endure it’s fair to say a testing race week finishing just one of the three 1000cc races, securing a silver replica finish on his way to 16th within the Pokerstars Senior encounter. 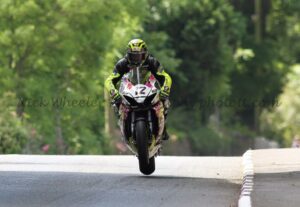 A consistent podium challenger at Macau, although he’s had in recent times a few low key seasons, under estimate ‘AKA Driver’ at your peril given his proven ability at pushing his fellow leading international roads protagonists.

Team mate London based Heneghan a solid exponent of the tight, closed in Macau circuit, whilst perhaps not a contender for a top six finish, is a dark horse for at minimum in my opinion, a top ten placing.

Having not competed at an international roads meet for over a year, it’s going to be interesting to see how quickly he re adapts to the intensity of the highest level of roads competition.