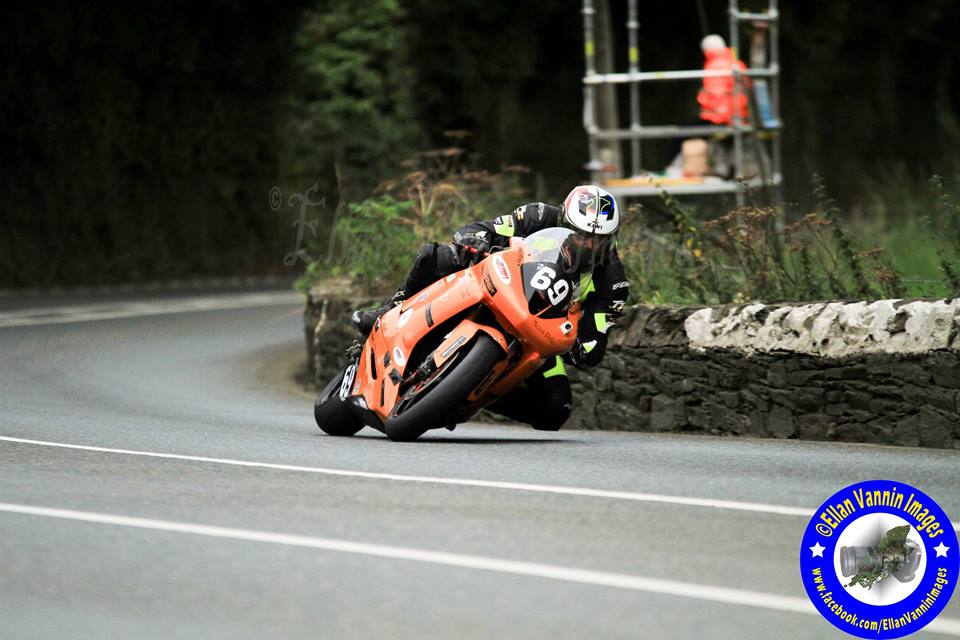 Now with four years of real roads experience banked, the 47 year old is confident of enjoying his most productive season to date.

As in recent years, his main steed will be the Montagne Family Team ZX6R Kawasaki, which he has taken to solid, highly respectable results at the Manx Grand Prix. 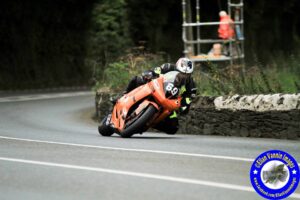 Alongside returning to the Manx plus hopefully a maiden Classic TT entry, additional meets Richard is planning to compete at next year include Chimay’s premier Open Trophy event, plus one of his nations most acclaimed hill climbs, the Course De Cote De Frehel.

Steadily developing into one of France’s most accomplished roads exponents, expect Richard to contend again next year for an abundance of extremely respectable results.

Plus don’t be surprised to see him spring a surprise or two in his prospective third year of competition on the legendary Mountain Course.