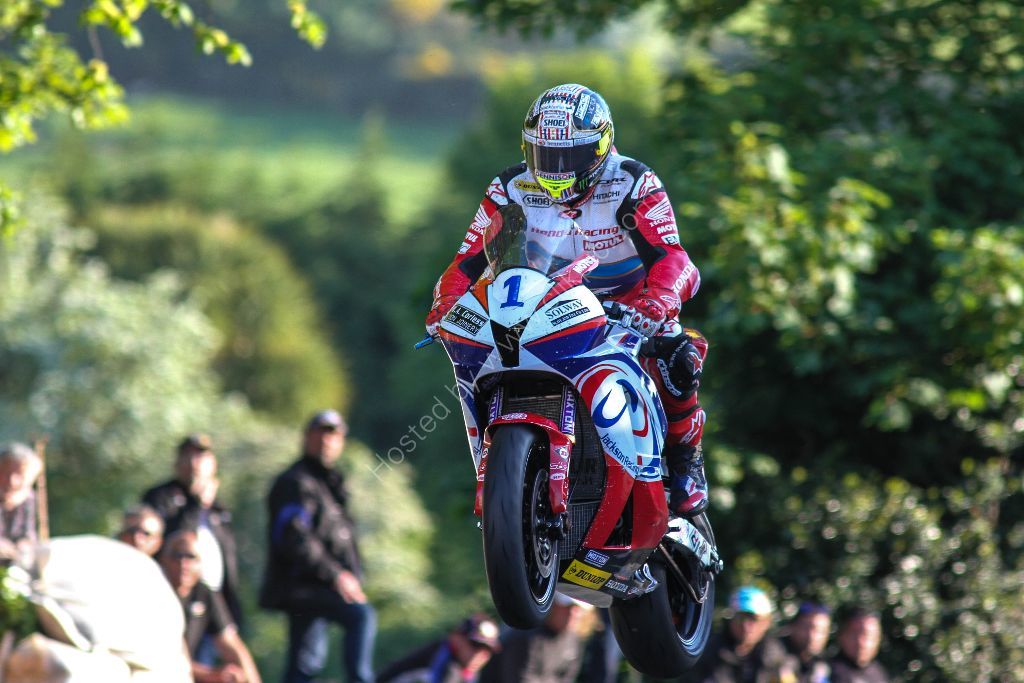 His best finish in recent years in the Supersport class, on the Mountain Course, was fifth position in the opening 600 encounter of TT 2016, where he finished just over five seconds off recording yet another podium finish. 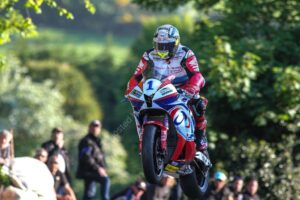 Speaking about linking up again with Jackson Racing, John said:

“I’m delighted to be riding for Jackson Racing once more in the Supersport class as the two year’s we’ve had together so far have been excellent.

Everyone knows the 600cc races are some of the most competitive around but I’ve been riding as well as ever in the class, which has been borne out in both my speeds and results.

You’d be hard pushed to find two more enthusiastic people than Alan and Andy and in both 2015 and 2016 they’ve given me a bike that has been faultless.” 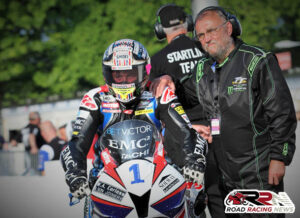 Adding of his confidence of challenging for standout results, in the Supersport races at TT 2017, he stated:

“My fifth place in last year’s first Supersport race at the TT was one of my most pleasing results of the week and if you’re lapping at more than 126 mph on a 600, you’re not hanging around!

That shows the strength of the bike and I’m extremely confident we’re going to have another strong year. I’m really looking forward to riding for the team again and working with Lee.”

“It’s great to have secured the services of John for a third successive year and the whole team is looking forward to working with him once more.

The two year’s we’ve had together have been thoroughly enjoyable and we’re confident we can again supply John with machinery to get the results everyone knows he’s capable of.

We’ve done some more development work on the engine, which should help even further, and the combination of John and Lee is a formidable team.

They get on really well and with the master and the young gun on board, we’re looking forward to an excellent 2017.

Most team’s say each year that they have the best rider line up but this has never been truer for Jackson Racing.

We’re in a really strong position to challenge for great results with the combination of both Lee and John on the Ten Kate-prepared machines.”