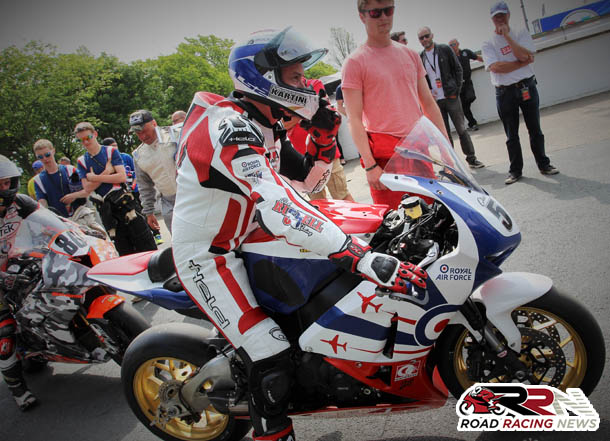 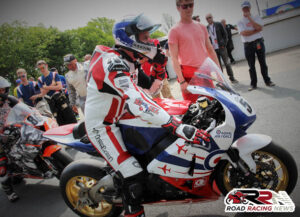 An additional positive aspect from this new deal for the seasoned Mountain Course exponent, is gaining support from Team Green Kawasaki. 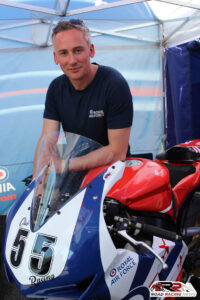 Commenting on this topic, plus his thoughts on linking up with Homer Racing, Michael said:

“Tony Homer has run a successful team including winning a British Superstock Championship with Kawasaki and ran riders with serious calibre like Hudson Kennaugh and Sam West at the TT in recent years.

Another bonus to running my Kawasaki Zx10 alongside Homer Racing is that he is supported by Team Green Kawasaki and his knowledge and experience will be invaluable for my assault on the TT Privateers Championship.

Alongside this, with the new bike coming from JHS Racing for the Lightweight race, 2017 is certainly shaping up to be a fantastic year of International road racing action.”