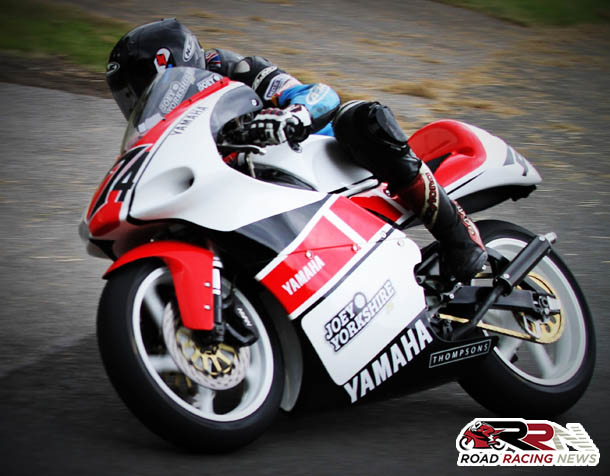 Recently crowned Stu Reed Trophy winner at the 66th Scarborough Gold Cup, Joe Thompson is set to take on the Mountain Course for the first time next year.

The up and coming pure road racer who has impressed many with his performances this year at Oliver’s Mount, is set to compete in the Supersport races, on a ZX6R Kawasaki, for an as yet to be announced team.

For every rider, whether from a roads or short circuit background, it’s a landmark achievement for them, when they compete for the first time on the Mountain Course. 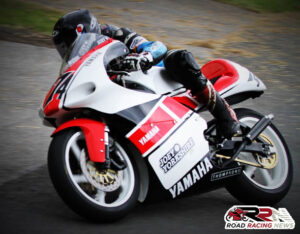 It’s no different for Joe, who is hugely looking forward to making his TT Races debut.

“After wanting to race at the TT for many years we have finally hit the opportunity to go and compete in the fastest road race in the world.

I have been over to the Isle of Man regularly driving and learning the circuit with some very experienced racers and also by myself as I don’t want anything to get in the way of me and my goals.

At this moment in time I can not confirm which team I will be racing for, but I can confirm I will be riding a Kawasaki 600 and supported by BIDVEST and Thompson’s.

My only goals for the 2017 TT is to qualify and that’s it. If we can make it to the races then I think I will be satisfied with my work, then we can build on the result and work hard to be somewhere in the top 10 in years to come.

It would not be possible without all of my personal sponsors and supporters, another big thanks to all at the Isle of Man TT for helping me out as a newcomer! Thanks to everyone for your support and let’s do a good job!“

Set to be the youngest rider on the starting grid at TT 2017, Joe Thompson has the roads craft, ambition and determination to be one of the stand out debutant’s to the Mountain Course, at next year’s TT Races.