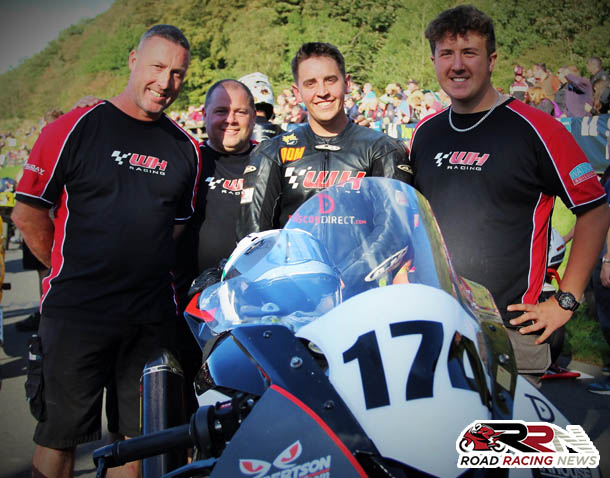 It’s been a quite brilliant roads year for Dominic in 2016, who has it’s fair to say moved up a level.

Piloting S1000RR BMW machinery for the first time, he has secured many a top class result, which includes 18th in the Pokerstars Senior TT.

Recently he ended his 2016 roads campaign at Oliver’s Mount, at the Scarborough Gold Cup, which saw the rising roads star, wrap up series of highly respectable results.

Tipped to in the future become a podium finisher at the most famous road race in the world, the Isle of Man TT, Dominic goes into 2017, one of the most improved roads competitors. 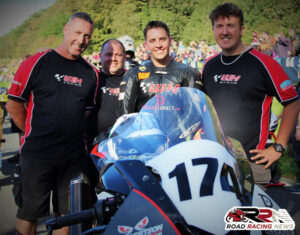 WH Racing are delighted to have retained his services for 2017. On there new Twitter page, they stated last night:

“@WHRacingTeam are proud to announce we have secured @DomHerbertson for 2017 season. Cannot wait to build on a wonderful 2016.”

They also confirmed last evening, that Dominic would remain on the same S1000RR BMW that he has piloted this year, it’s a machine he has already enjoyed fond memories with, many more positive moments are on the cards in 2017.