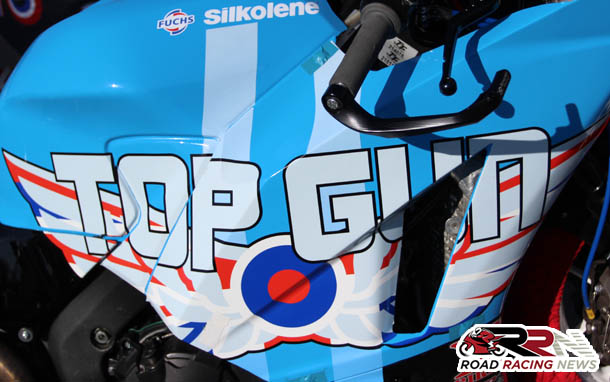 Top Gun Racing, are planning to compete for the first time next year, at the North West 200. 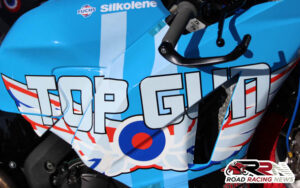 One of the most positive moments of TT 2016, was AJ’s 29th place finish, in the opening Monster Energy Supersport encounter.

Looking towards 2017, Adrian Cox MBE’s outfit, is set to compete for the sixth time, at the most famous road race in the world.

For both TT 2017 and their planned maiden entry into the North West 200, the full rider line up is still to be announced.