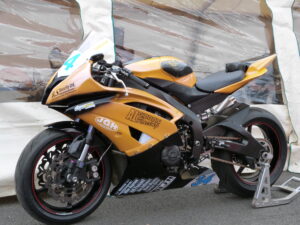 Thomas Gottschalk Back At Manx Grand Prix Next Year