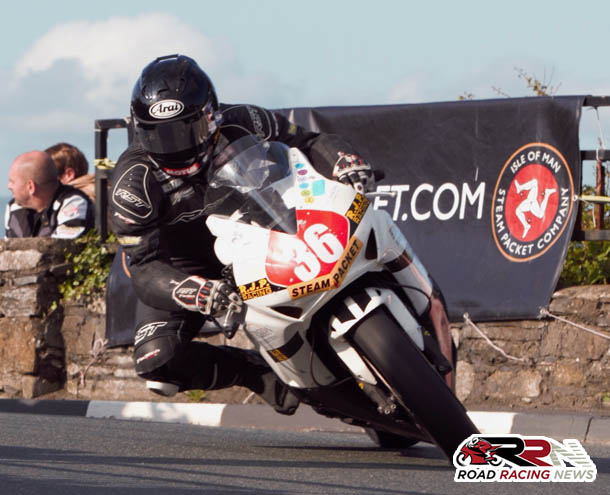 Jamie Coward has enjoyed an excellent rebuilding year in pure road racing, having recovered from injuries sustained in crash at Tandragee 100 in 2014.

His return to the Isle of Man TT, saw him show highly accomplished form, around the mountain course.

Race week ended in positive fashion with 18th position in lightweight TT on Trevor Scott Racing 550 Aprilia, plus another 22nd position this time in the blue riband Pokerstars senior TT.

Most recently the third place finisher in 2013 500 classic TT, was in action at the prestigious Scarborough Gold Cup. 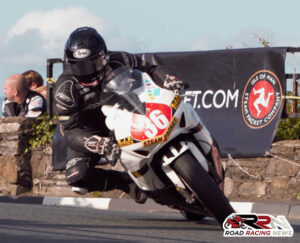 For 2016 Jamie looks set to compete on BMW machinery for the first time in superbike, superstock and senior races at TT 2016, alongside competition at selected Oliver’s Mount meetings, Southern 100, North West 200.

Jamie is also planning on competing in supersport class next season, it’s a class which has seen him in recent years excel, claiming many a notable scalp or two.