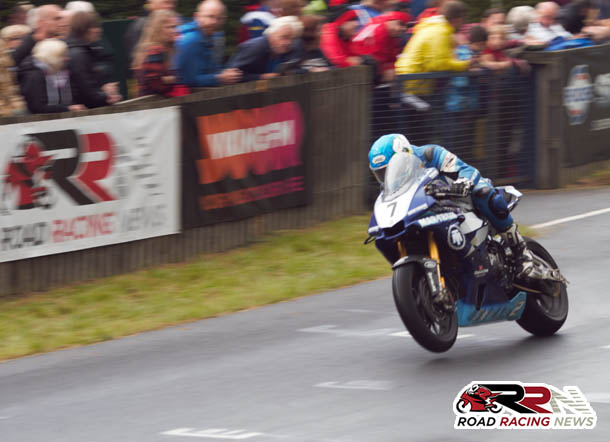 It’s been a year of challenges for the team, developing the all new YZF R1M Yamaha.

Alongside gold cup glory, further highlights have included 130 mph lap at TT 2015, Cock of the north A final victory, third place finish in race of legends at Armoy. 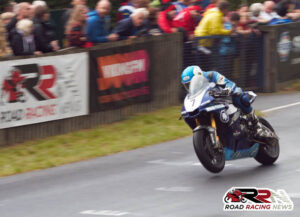 Looking to 2016 Mar Train Racing are aiming to work with Dean Harrison again, at the same time there is the possibility that the 2014 lightweight TT winner, could seek pastures new.

Alongside aiming to run the current gold cup champion, the team could also look at the possibility of running a two rider team during TT 2016, as seen at TT 2015 when Gary Johnson competed in Monster Energy supersport races.

In recent years Mar Train Racing have well and truly established themselves, as one of pure road racing’s elite teams.

With one years development completed, plus increased knowledge + pace in YZF R1M Yamaha, the ingredients are there for podium finishes a plenty at international road races in 2016.