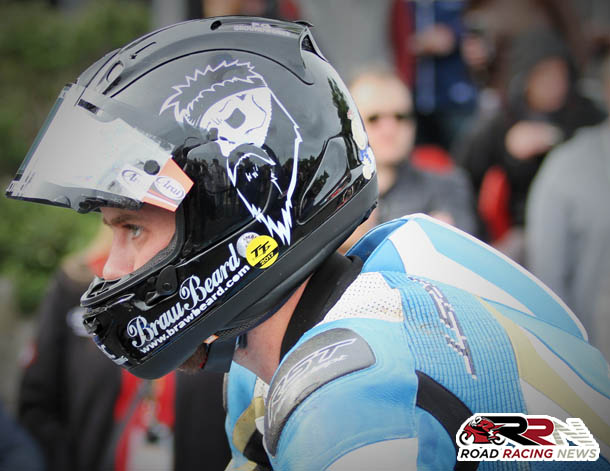 Alongside his TT 2018 and IRRC Superbike commitments with Penz 13 BMW, Hebden Bridge’s Jamie Coward has secured recently Supersport, Super Twin mounts for the 2018 roads season, having joined forces with the newly formed Isle of Man based PreZ Racing team.

Runner up in last years TT Privateers championship, the versatile Yorkshireman Supersport wise for this season, is set to pilot proven competitive machinery in the form of a Raceways prepared YZF R6 Yamaha. 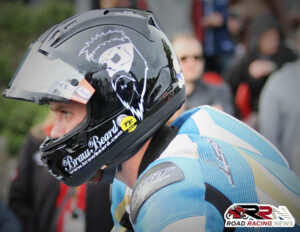 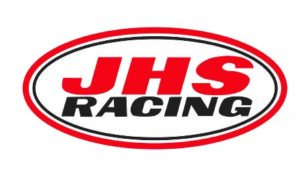 “I am confident that the JHS Suzuki is capable of top results with Jamie on board, special thanks as well to the Prez Racing Team, for their support.”

Alongside TT 2018, next generation road racer Coward is also set to venture back to Dundrod and Billown, competing aboard the high spec PreZ 600/650 steeds at the MCE Insurance Ulster Grand Prix, Post TT Races and Southern 100. 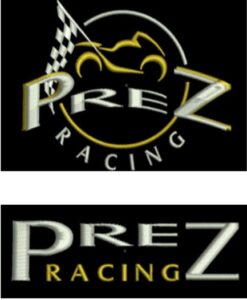 Speaking about his signing for John and Zandra Preston’s PreZ Racing outfit, the 2017 Senior Classic TT runner up, stated:

“I’d like to say a big thanks to John and Zandra for giving me this opportunity. It’s again a new team to the road racing paddocks but I believe that I can take them to were they should be recognised this season.

Both bikes, the Yamaha R6 from Raceways and the SV 650 from JHS Racing, are both top spec machines. I have a great team around me both at meetings and in race preparation.

This now means I will be competing at the Post TT, Southern 100, Ulster GP and Supersport/Lightweight TT races, which is something I wanted to continue following performances, results achieved last season.”