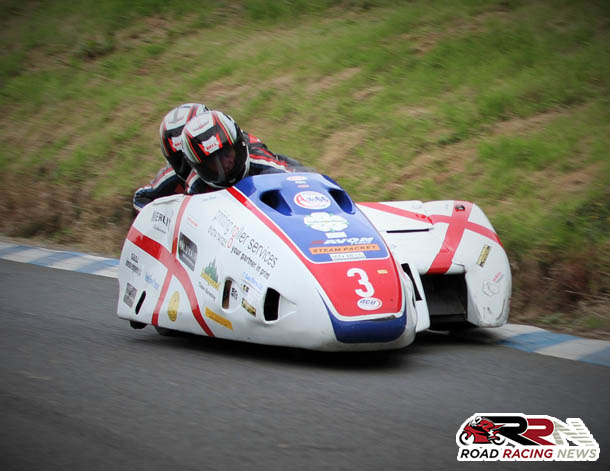 With a three wheeling twist to the questions, the first racer to take part in Road Racing News, Sidecar equivalent of the popular ten questions challenge, is 2014 Sidecar TT champion Conrad Harrison.

Over 25 times a race winner at Oliver’s Mount, his answers to the series of questions, are as follows:

“I now use Honda engines, but I liked the thundercat engines, as they had guts.”

Q4: Out of the current roads meets, is their one event in particular where you would like to Sidecars compete?

“My good mate Gary Bryan, he’s coming back to the TT this year to kick my arse!”

“It reminds me of been young and stupid on my X7, tearing around the countryside and not getting caught for speeding, cause there were no speed cameras! It’s like freedom all over again!” 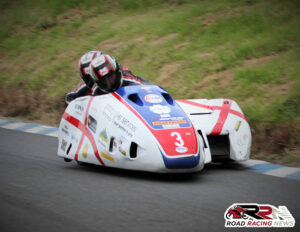 “I think that’s got to be Dave Molyneux, he’s got the dedication and he’s not afraid of trying anything new.”

“Fastest lap, cause even if you finish further down the field, it still feels good.”