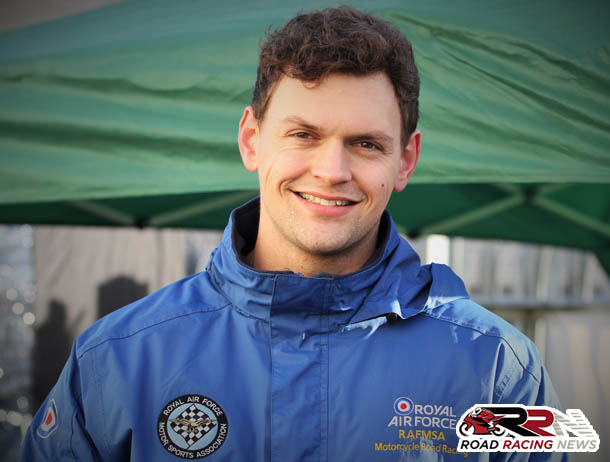 A newcomer last year to Oliver’s Mount and the Southern 100, up coming new wave road racer James Field is targeting this August, making his Mountain Course debut at the Isle of Man Festival of Motorcycling based, Classic TT and Manx Grand Prix.

Formerly a Military Inter Service challenge race winner at Rockingham, during a round of the 2016 Thundersport GB series, the ambitious racer revealed today that his 2017 roads campaign sees him planning to pilot a variety of high spec machinery. 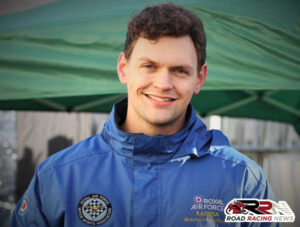 For all Scarborough meetings including the prestigious Gold Cup, Southern 100 and Manx Grand Prix, in addition to his trusty ZX6R Kawasaki steed, he’s also set to compete on a SV650 Suzuki within the Lightweight/Super Twin classes at Scarborough, Billown and on the TT Course.

His machinery stable also includes a ZXR 750 Superbike, which he is planning to jockey within August’s four lap Superbike Classic TT.

Speaking via Facebook, about his racing plans for 2018, he stated:

“Focusing again on the roads again competing at all Oliver’s Mount events, Post TT, Southern 100, Classic TT and the Manx GP. Also planning to venture to the odd Thundersport GB round.

Very eager to get out there now and get on it, we have great support around us this season and will no doubt be our best season to date.”