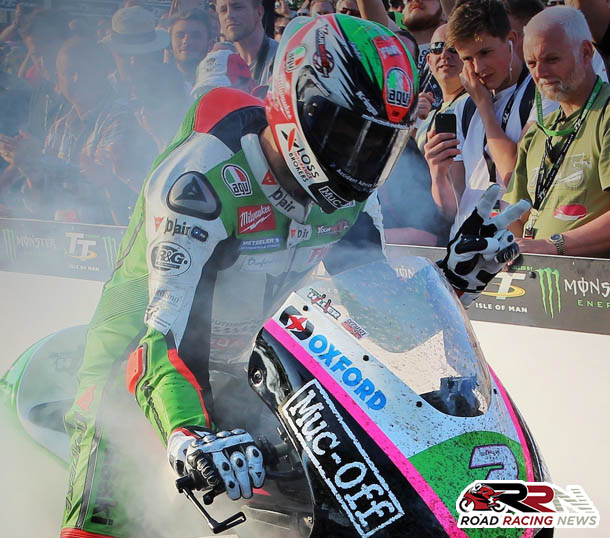 The fifth fastest rider in TT history, has showed in recent years, why he is amongst the elite competitors on the Mountain Course.

TT 2016 saw him wrap up a hat trick of top three finishes, which included third in the Royal London 360 Quantum Superstock encounter.

James begins his 2017 roads campaign, as he has for multiple years now, at the North West 200.

As on the Mountain Course, he has showed highly accomplished, world class form around the Triangle.

Highly touted by many, “Dynamite” as he is nicknamed, has competed for Pete Extrance’s Bournemouth Kawasaki outfit, at the TT Races since 2010. 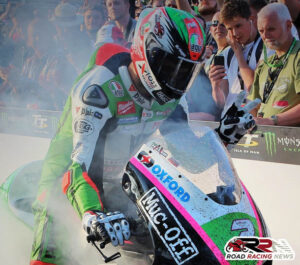 Holding the title of Kawasaki UK’s official roads competitor for 2017, James Hillier is set to have the ideal Kawasaki tools for the job.

In my opinion James, has the undoubted capabilities to finish on the podium, in every race he will be competing in at next years TT Races, it’s definitely a case of roll on TT 2017 for the already nine times a podium finisher, at the most famous road race in the world.