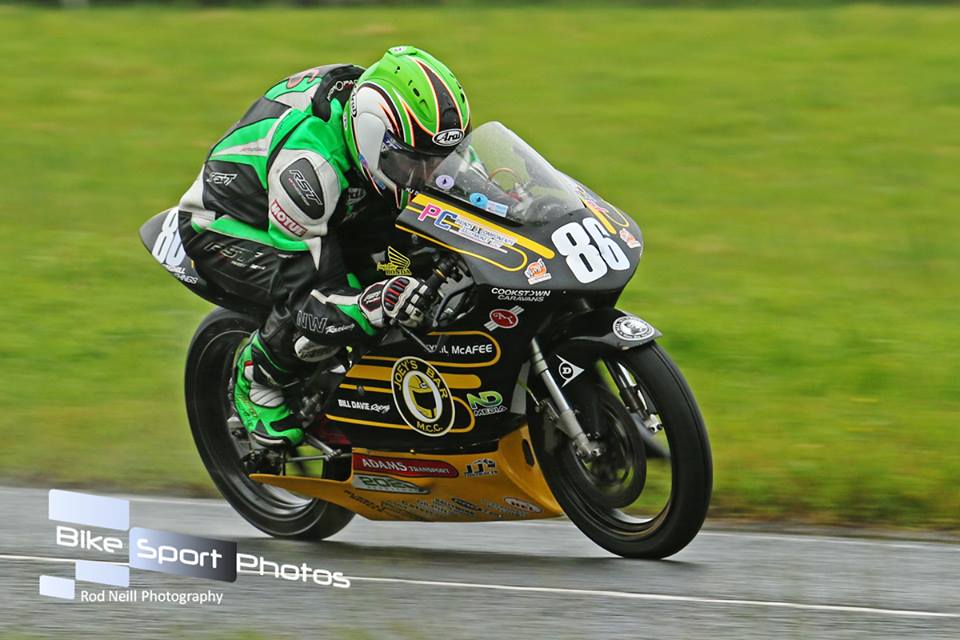 Gary Dunlop announced last night, via his Facebook page, that Joey’s Bar Racing will be running in the 125/Moto 3 class next year on the roads, Sam Wilson and Derek McGee.

The talented duo, have this year shown their class, on the iconic yellow and black colour schemed machines. 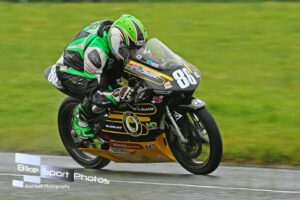 Main highlights of 2016 for the Joey’s Bar Racing team, have included 125/Moto 3 victory at the Tandragee 100, plus podium finishes at Skerries and Armoy.

It was at the MCE Insurance Ulster Grand Prix though, where the popular outfit, enjoyed one of it’s most momentous moments to date.

Sam Wilson and Paul Robinson, finishing second and third in the Ultra Lightweight race, provided the team, with their first double podium finish, at an international roads meeting.

“Delighted to announce we will have both Sam Wilson and Derek Mc Gee back out on the Joeys Bar mcc bikes for 2017.

Both riders where a pleasure to help all last year and we’re delighted that they want to ride for us again next year in a class that brought some great racing all season. Time to start building again!”

Supersport Competition At TT 2017 In The Plans For Callum Laidlaw