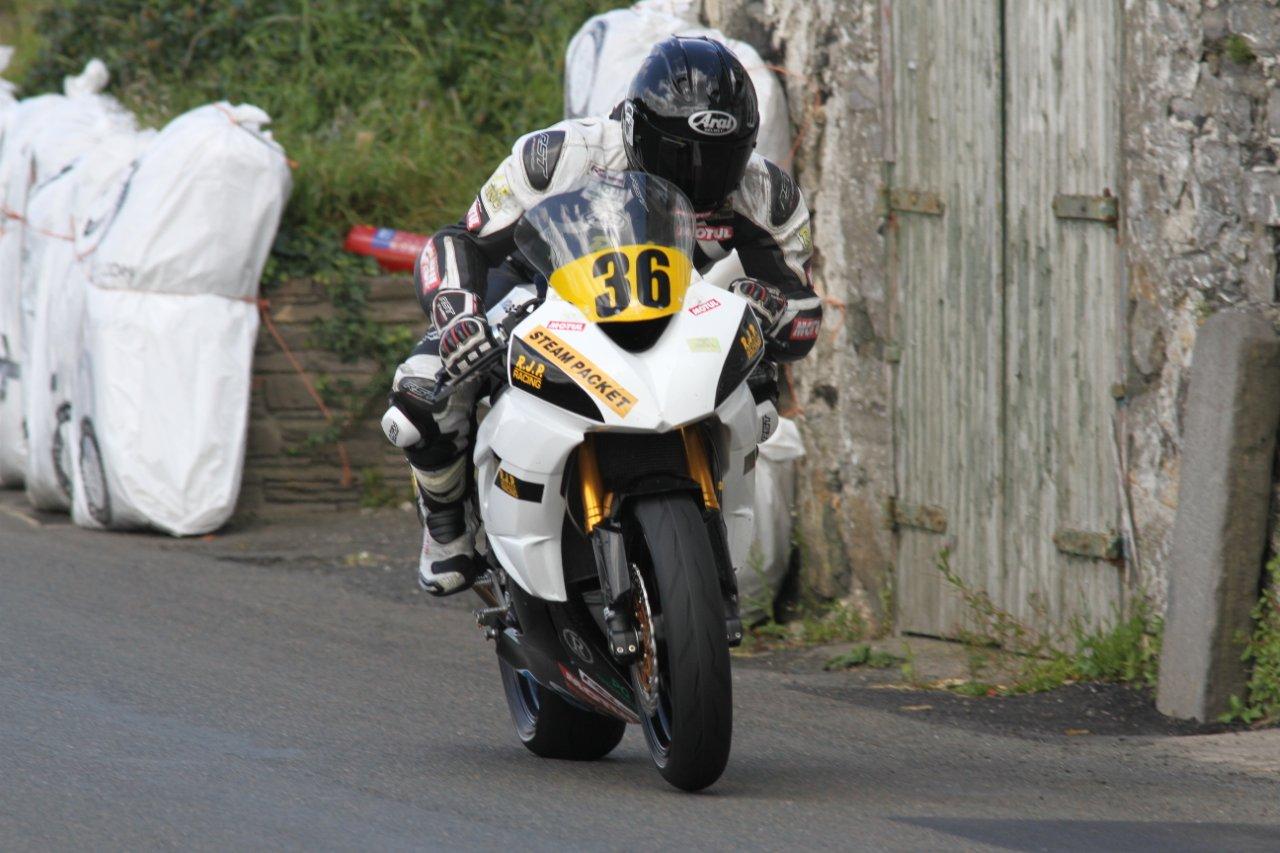 TT Privateers championship runner up Jamie Coward, is at present on the lookout for competitive machinery, in Superstock or Superbike form, for his 2017 pure road racing campaign.

His first outing of the year with the multi TT winning Devitt RC Express Racing team, was at the Southern 100. Main highlights of competition around Billown, included fourth in the 600/1000 race, plus fifth position in the prestigious Solo Championship. 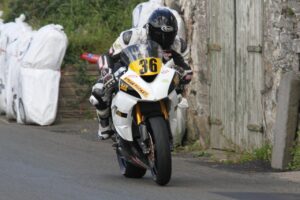 The world’s fastest road race, the Ulster Grand Prix, would see Jamie impress in the Superstock race, as he finished a very creditable ninth, along the way lapping at 126.47 mph.

Series of 12th place finishes in the Monster Energy Supersport encounters, seventh in the Lightweight race and 14th in the Royal London 360 Superstock race on a four year old CBR 1000 Honda Fireblade, where just some of multiple great moments.

Alongside targeting a competitive 1000 stead, his Supersport mount for 2017 is the RJP Racing ZX6R Kawasaki, whilst his Super Twins mount will be his own teams ER6 Kawasaki.

Highly rated by many, Jamie Coward is without a doubt, amongst the favourites for TT Privateers championship success.

Jamie is also a contender for strong results a plenty at the Classic TT, plus expect him to seal a vast array of significant results at Oliver’s Mount.