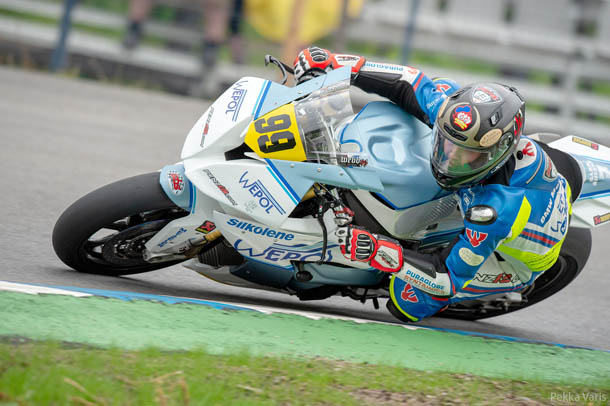 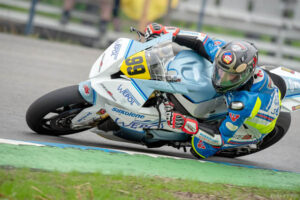 Gaining the hole shot, Webb steadily moved clear of Grams, before making a significant on laps 6 and 7, opening up an advantage of plus 1 second.

Before the red flags came out on lap eight, his advantage at the helm of the field stood at 1.991 over Grams, who’s second place finish has done his chances of finishing second in the championship no harm.

Jonathan Goetschy was fifth just in front of Hebden Bridge’s Jamie Coward, who made an extremely accomplished return to competitive race action. 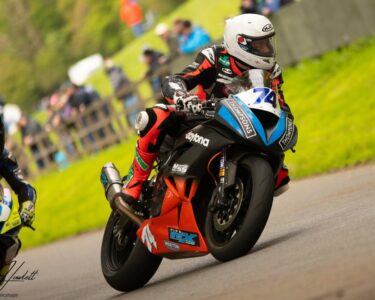