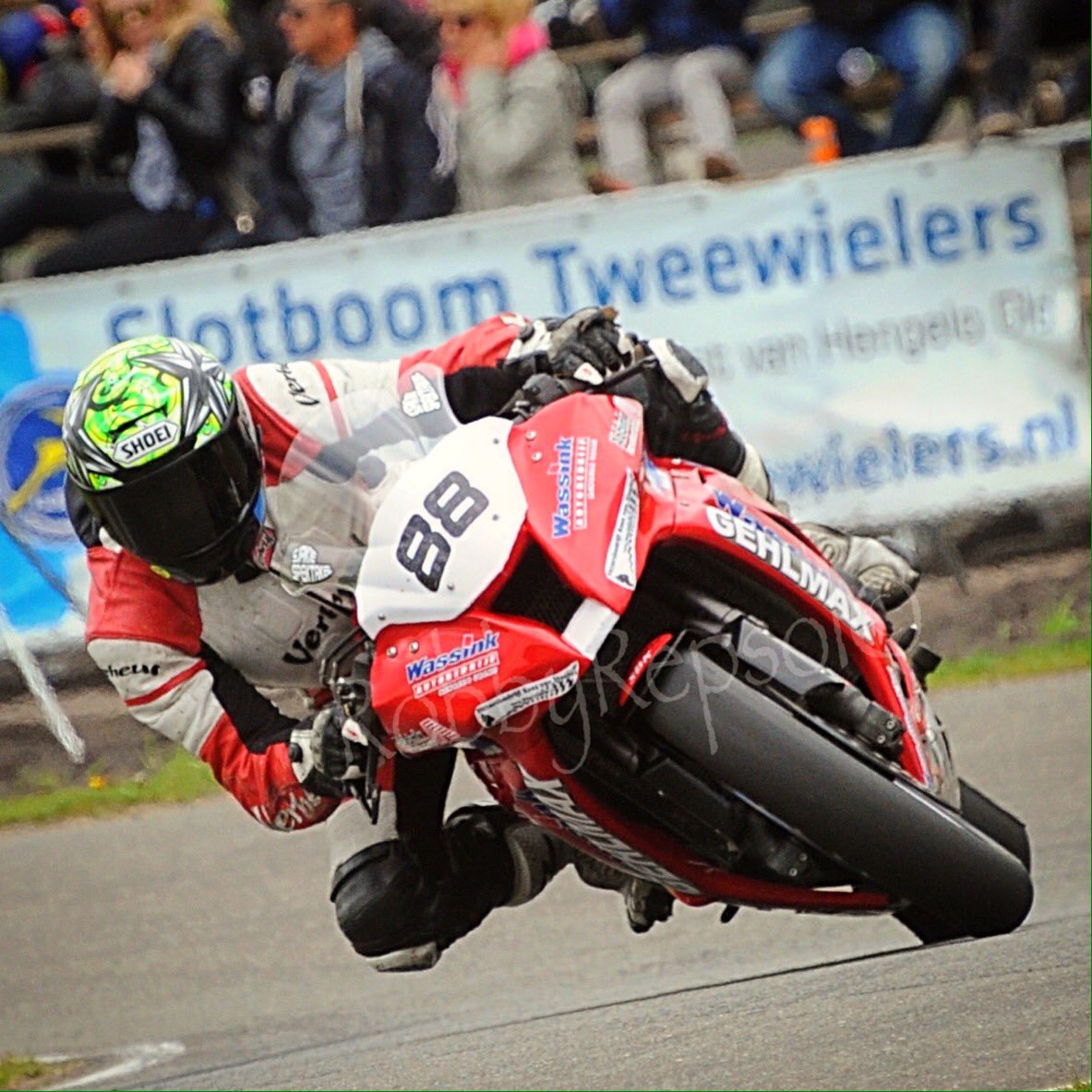 The 2017 IRRC series gets underway this weekend at Hengelo in the Netherlands, as former champions, rising stars and newcomers to Europe’s premier roads championship battle for honours around the famous Varsselring Circuit.

One of the anticipated front runners in the IRRC Superbike class this year, is four times champion Didier Grams.

Piloting once again this season, S1000RR BMW machinery under the G&G Motorsport by Todoracing banner, the German roads great has proven time and time again, over the last seven years his ability around many of continental Europe’s most prestigious roads courses.

A race winner at Hengelo in 2015, he will start as one of the firm favourites for race honours on Sunday, same applies to DRRT by Tovami.com backed Johan Fredriks.

Likely in my opinion to lead the Kawasaki challenge, Johan is also targeting this month, to make his North West 200 debut. 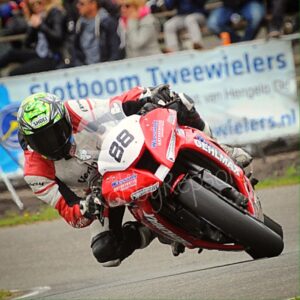 He cannot be discounted from securing at least podium finishes, whilst a lot of attention will be upon reigning IRRC Supersport champion, Marek Cerveny.

Stepping up to the Superbike class, Marek is tipped by many to make an immediate front running challenge with the Wepol/Safemetal Racing S1000RR BMW.

Regarded by many at this moment in time, as the Czech Republic’s leading pure road racer, the real road racing fraternity is 100 percent aware of huge talent, same applies to fellow countreyman Kamil Holan.

The 2012 Newcomers A Manx GP winner, could be a dark horse this weekend for a podium finish, aboard the Mc Race BMW, whilst additional talented competitors embarking upon Hengelo include Finnish based Markka Racing duo Erno Kostamo and Juha Kallio.

IRRC newcomers to watch include Nadieh Schoots and Russia’s Alexandr Taratin and Aleksi Nikolaev, both set to pilot Ducati machinery.

With Marek Cerveny stepping up to the Superbike class, 2014 champion Joey Den Besten (Performance Racing Achterhoek) has to be considered a title favourite.

Amongst the Netherlands most highly rated roads exponents, he’s sure to be guaranteed support in abundance this weekend.

Aiming in the future to compete on the Mountain Course, Pierre has the ambition, drive and determination to scoop Supersport success at Hengelo.

You can apply the same notion to the likes of Wolfgang Schuster, Laurent Hoffmann, Thomas Walther, Max Gaube and to the IRRC Supersport category, Kamil Holan who alongside his Superbike endeavours, pilots in the 600 class, the Dafit Moto Racing Yamaha. 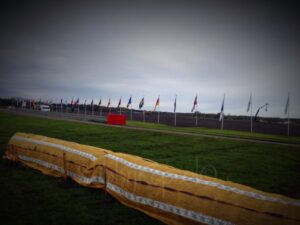 As in the Superbike class, expect close fought, exciting IRRC Supersport encounters, at one of the Netherlands most historic, prestigious and famous motorsport venues, the Varsselring.