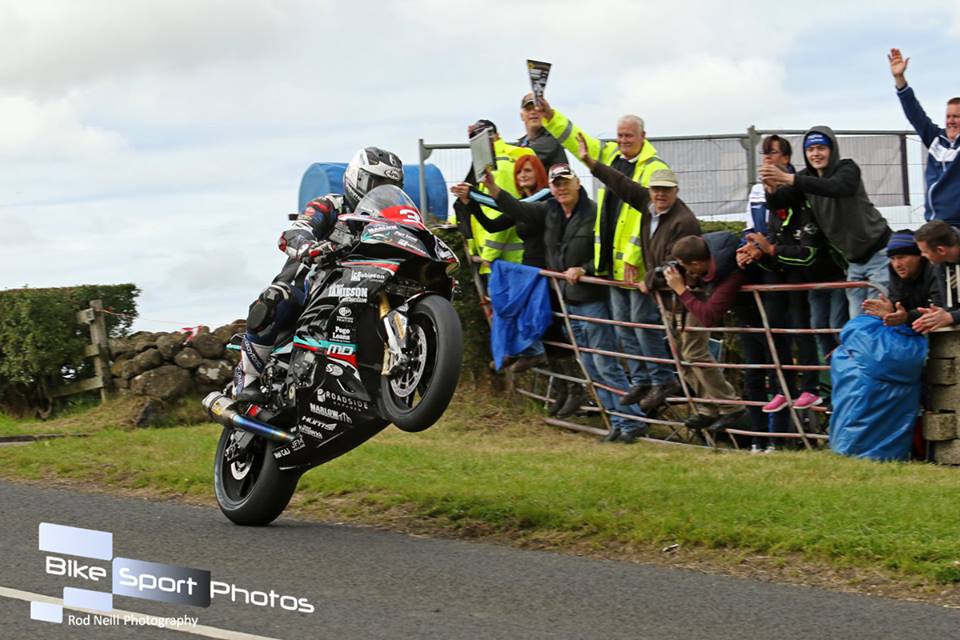 Organisers of the Armoy Road Races, are actively seeking a new title sponsor for the ninth running of the extremely popular meeting. 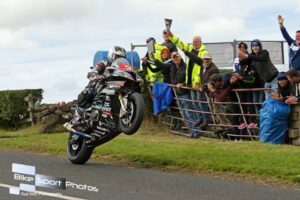 Although still to be officially announced, it wouldn’t be a surprise at all to see Michael Dunlop back at Armoy, as he aims to make it seven Race of Legends victories in a row!

With SGS International no longer providing title sponsorship, this presents a great opportunity for a business/company to become involved with an event, regarded by many as the leading national roads meet within the Emerald Isle.

Clerk of the Course at Armoy, Bill Kennedy MBE stated:

“We are a very progressive Club and year on year the Armoy Road Races just get bigger and better. We are very lucky as we’ve some great companies and people involved and we are very happy to have them on board but we are still searching for a title sponsor.

We are now entering into our ninth year, and the growth that has taken place over those years could not have happened without the valuable support and engagement from all of our sponsors, some of which have been with us from year one.”

“We hope to announce our race sponsors soon but we’d really like a title sponsor before that. Title sponsorship receives all sorts of coverage across a number of platforms, from television, radio, national and local media to social media.

Armoy is continually ranked as a favourite race by not just the road racing elite but many road racing fans across Europe, UK and Ireland and I truly believe this is an excellent opportunity to be part of a fantastic race.

I would ask if anyone is interested in discussing it, just lift the phone and give me a call. Why not be part of the best national road there is?”