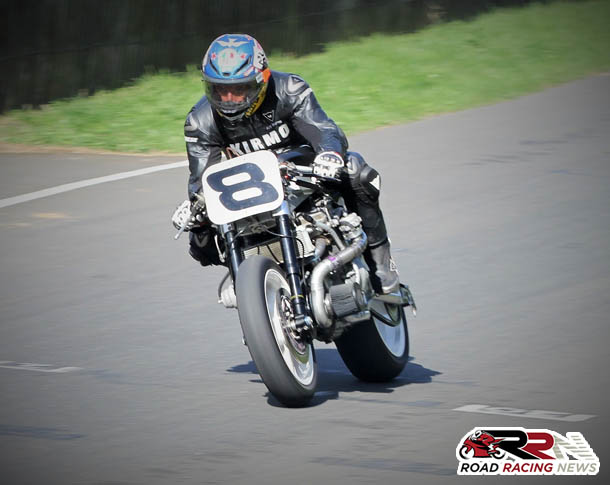 This years Invercargill Street Races which form part of the Burt Munro challenge, saw the Rees family secure the first three placing’s in the Formula 1 race, as Mitch Rees secured race victory in front of his father Tony, with his brother Damon finalising the top three finishers.

With the uncertainty over his pure road racing future, this could potentially be the last time we have seen Guy in roads competition. 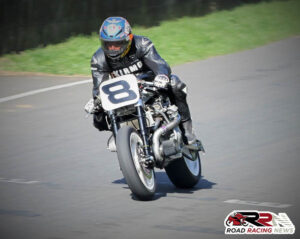 Additional riders to impress in the 8 lap race, which featured challenging wet and windy conditions, included Dan McKenzie in fourth place and Kamahl Watson fifth, whilst winner of both Bears F1 races Jeremy Kortegast, was a non starter.

Next roads action on the horizon in New Zealand, is the Wanganui Road Races, on the famous Cemetery Circuit.