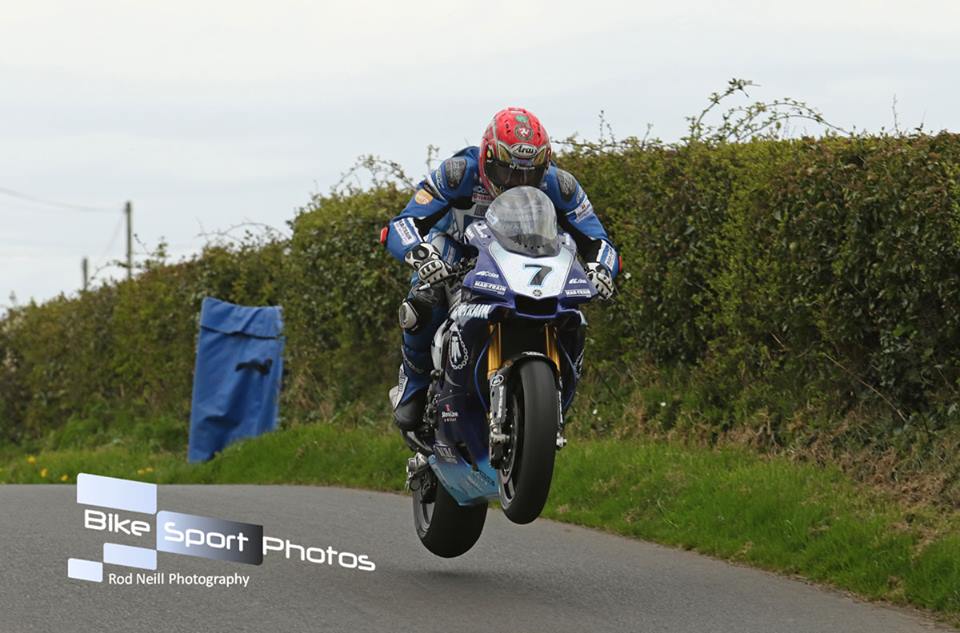 2015 Steve Henshaw International Gold Cup winner’s Mar Train Racing, are in the process of sorting a factory deal for the 2017 roads season.

At this moment in time it’s looking a strong possibility for the popular team, to continue running Yamaha machinery next year.

For the last two years they have lead Yamaha’s roads challenge, along the way encountering many a challenging moment, but also a vast amount of positive ones, including Dan Kneen’s third place finish in the Superstock race, at the MCE Insurance Ulster Grand Prix.

The Manxman, is firmly in the fray to remain with the team for next season, who are targeting series of world class results at TT 2017. 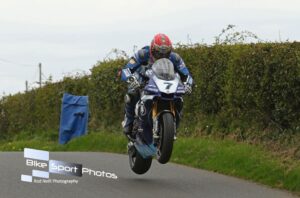 Having developed the YZF R1M Yamaha, into a pretty potent stead, if a further deal with Yamaha UK is completed, don’t be surprised to see the YZF R1M in the mix next year for podium finishes in particular in the Superstock encounters, at the international events.

Potentially though Mar Train Racing, could seek pastures new, with an alternative manufacturer, for example Kawasaki with the new ZX-10RR and Suzuki with their highly anticipated new GSX-R 1000 model.