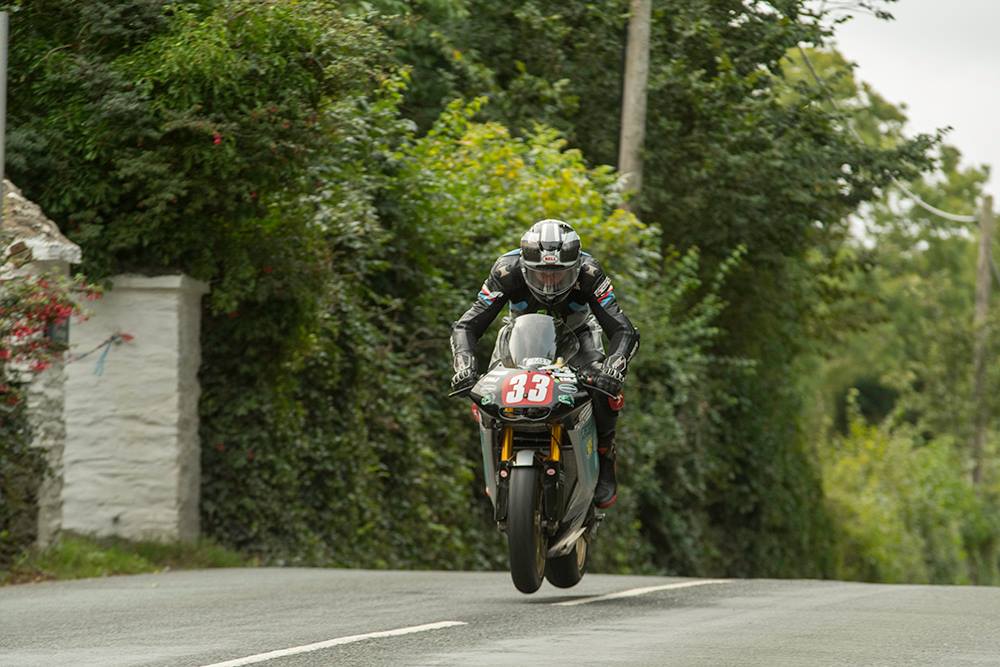 Multiple talented rising Manx GP stars have recently unveiled their start numbers for the 2019 running of an event, which year in year out produces new champions, history makers and the TT stars of tomorrow.

Tackling for the third time the Manx GP, he’s without a doubt one of the prime favourites for Junior, Senior class successes. 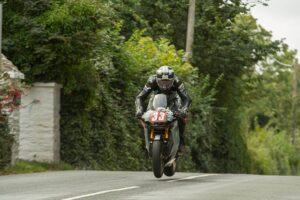 Plus Leon Murphy (25), Kevin Barsby (51), Richard Vuillermet (67) and Mountain Course stalwart Rodger Wibberley (53), who has stated in recent times that this will be his final Manx GP campaign.

Most known for his exploits on 400 machinery, Dan Ingham alongside his Ultra Lightweight tenure which sees him carry the 66 plate, also delves into Senior class competition for the second time, which will see him hold the 6 plate.

Outside of the Junior, Senior, Lightweight classes, there’s been a few Mountain Course debutants announce recently their numbers for their maiden Manx GP expeditions, Mike Brew (5 Newcomers A), Sheffield’s Lewis Bramwell (18 Newcomers A) and Jack Petrie (23 Newcomers B).