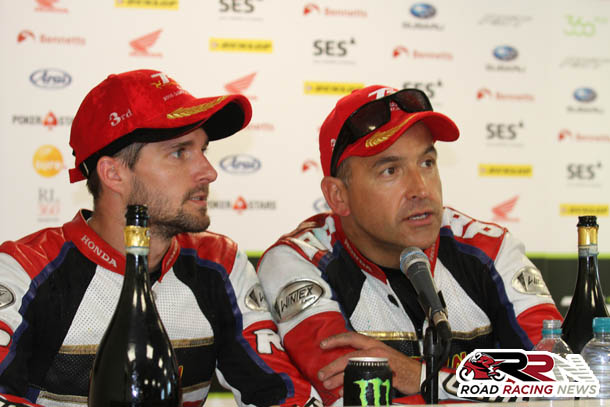 Let’s be honest Sidecar racers don’t regularly get great publicity, including those who compete at the world’s most famous, historical, illustrious road race in the world, the TT Races.

With this in mind, I for one was delighted to hear back in 2016, that a film was being made to actively promote the unique spectacle of Sidecar TT competition. 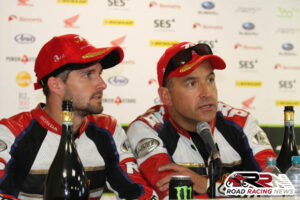 You gain a further sense about the dedication, effort, everything it takes to become a Sidecar TT champion. What you also gain is just how popular the Sidecar fraternity is with road racing fans, TT fans, TT super fans.

Sidecars, the outfits, the driver/passenger combinations bring something different, unique, non-comparable to the TT schedule.

In spite of Sidecar race action growing in popularity, the stature of the sport growing, the stature of three wheeling TT competition expanding, you still when walking around the TT paddock have the feeling that at times the Sidecars are not wanted, by certain high-profile individuals.

Films like 3 Wheeling only help boost the exposure, prominence of Sidecar racing, showcasing to those who don’t have a favourable opinion of the Sidecars scene, that this is a form of motorsport not to be derived, disrespected, under-appreciated and under-estimated.

In concluding this article, in my opinion 3 Wheeling deserves a five stars out of five film rating, if it was possible to have a ten star rating, it would earn this accolade as well!