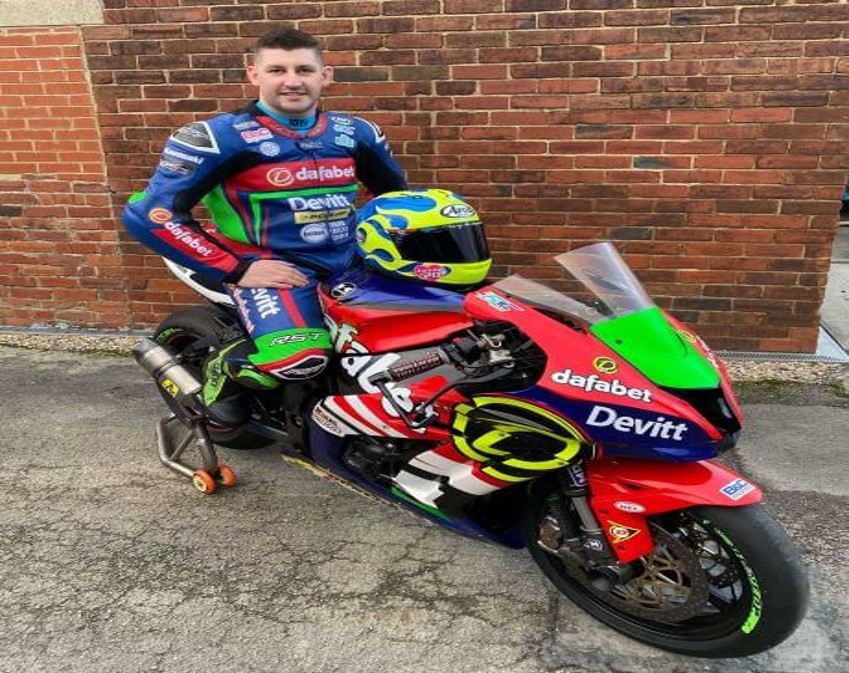 Since originating in 2012, the Bristol located RC Express squad has gone onto enjoy various great moments within the closed roads scene including three successive Lightweight TT triumphs with Dean Harrison and Ivan Lintin.

In new signing Rob Hodson, they have secured the services of one of England’s fastest improving roads talents.

Amongst the winners circle in recent times at the Post TT Races and Southern 100, he’s also caught the eye with his turn of pace around the fabled, mythical Mountain Course.

Since joining the TT Races field in 2016, his event CV includes no less than four top 18 finishes, overall eight top 25 finishes and a personal best lap speed of just over the 126 mph lap mark. 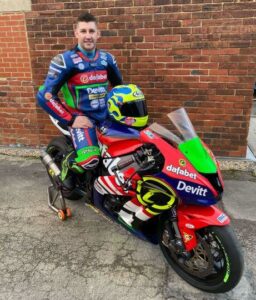 Ultra enthused about the opportunity ahead with the Dafabet Devitt Racing squad, alongside the TT, Southern 100, potentially North West 200 he will also tackle selected British Superbike meetings.