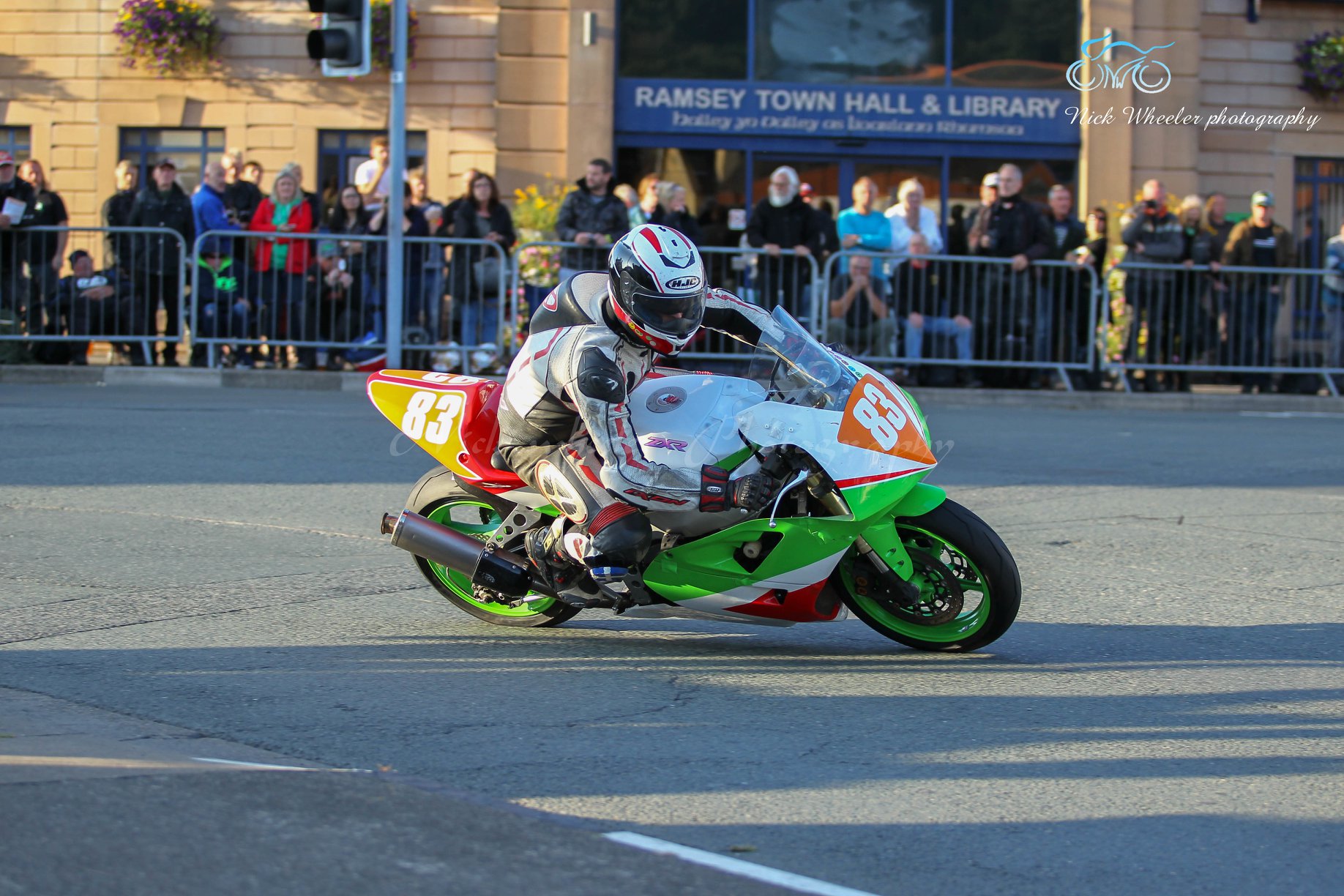 An accomplished exponent of 400 machinery, a top five finisher within the 2015 Newcomers B race, Edinburgh’s Derek Wilkie is the next racer to take part in Road Racing News, rising in popularity Manx GP Top 6 series.

One of Scotland’s most popular MGP competitors, his answers to the Mountain Course themed set of questions are as follows:

“I had done far, far to little homework around the Island.” 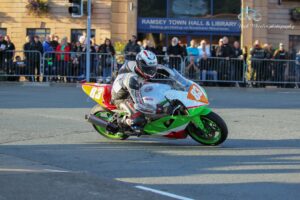 “Finishing my first race and planning the next year before crossing the finish line.”

“Not one specific, sure there are folks that are up the higher end with support who also dedicate all their time and effort in to it and other folks that just want to live out a dream. Anyone who crosses that finish line deserves respect.”

“Phenomental, you said one word, didn’t say I couldn’t make up my own!”

“I got sponsored an old ZXR 750 (Kawasaki) a couple of years ago. I expected this old bike to handle like a barge.

However, it handled superb and with being so heavy it really suited the roads. I’d love to ride a decent one over the Mountain Course.”