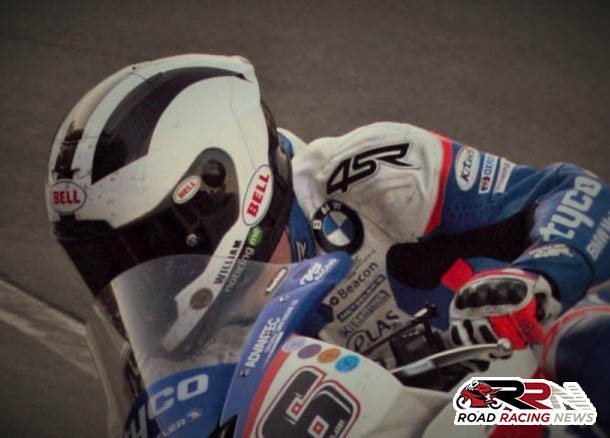 MSS Kawasaki are all set to return to the international road races in 2016, running William Dunlop in superstock races at North West 200, TT 2016 and Ulster Grand Prix.

All set to pilot the all new ZX10R Kawasaki, William has the proven talent, to run at the front in all superstock races around the Triangle, Mountain Course and Dundrod next year.

Further highlights of 2015 have included winning the Duke Road Race Rankings championship, he is only the sixth different rider to have won the prestigious series. 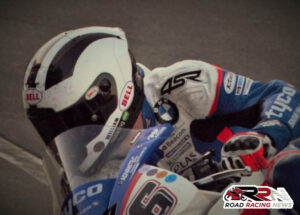 Without a doubt one of the main aims for William next year, is to stand on the top step of the podium for the first time at the Isle of Man TT.

A three time podium finisher at the most famous road race in the world, could the 2016 superstock TT see him victorious?

It’s going to be one of the most highly competitive races at TT 2016, the competition will be tough but William has the team in MSS Kawasaki, to propel him to race victory.