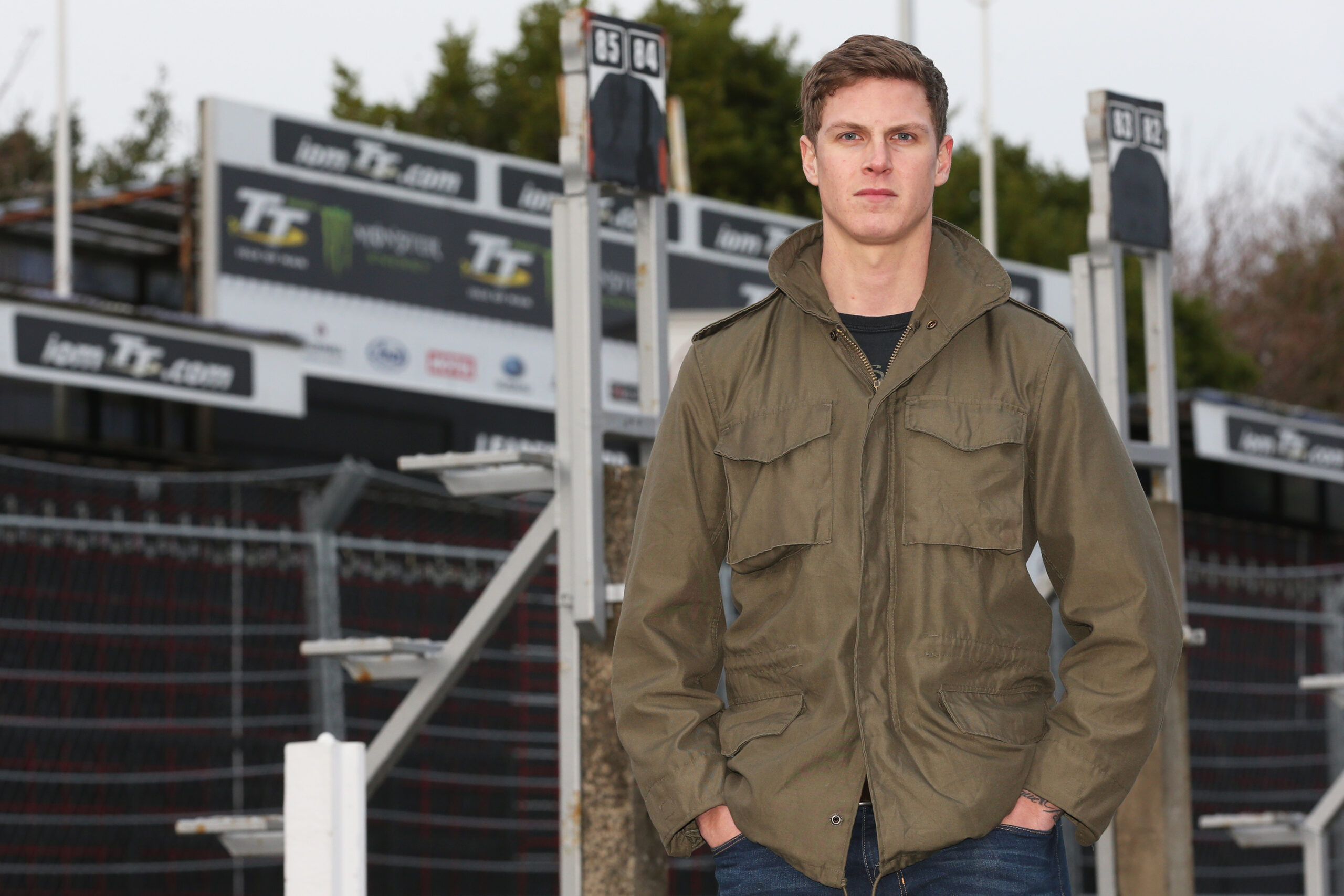 Up and coming Manx road racer Billy Redmayne is set to make his debut at the 2016 Isle of Man TT races fuelled by Monster Energy. Billy is set to compete in the RST Superbike, RL360, Pokerstars Senior and Monster Energy Supersport races.

Billy will be riding Jack Valentine’s Valmoto MV Agusta 675, backed by Support our Paras, the Parachute Regiment’s charity and Des and Dot Collins.

Billy will be the third rider to compete on the Valmoto MV Agusta around the Mountain Course after Gary Johnson and Peter Hickman. Billy will also be competing on his own Billy Redmayne Racing ZX10R Kawasaki, backed by thepeoplesbike.com.

Billy is very excited to be stepping up to the TT after an extremely successful two years at the Manx Grand Prix, winning the Newcomers ‘A’ race in 2014 and the Junior Manx Grand Prix in 2015.

Billy lapped at over 121 mph on the opening two laps of the Full Factory Senior Manx Grand Prix before being forced to retire at Parliament Square on the final lap, whilst yet again locked in a fierce battle with Malachi Mitchell Thomas.

Billy is looking to build on this further to achieve some promising results in his first year at the Isle of Man TT. 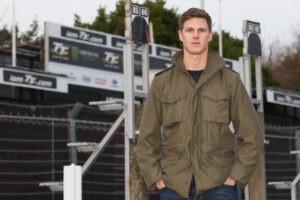 2015 saw Billy achieve some fantastic results at various road races despite being a newcomer to all circuits. Billy was very quick to learn and was happy to walk away with a 5th position finish in the Around a Pound Tandragee 100, a 4th in the Barry Sheene Road Race Festival at Oliver’s Mount and a 6th including best Newcomer at the Southern 100.

2016 is set to be an exciting season for Billy who will be racing the Billy Redmayne Racing Kawasaki ZX10 at various other races including the Spring Cup, North West 200, Southern 100, Armoy, Ulster Grand Prix and The Gold Cup.

This will enable Billy to focus on training and preparing fully for the challenge ahead.
Commenting on his Isle of Man TT debut, Billy said:

“I’m really looking forward to making my debut at the TT and looking to improve on my previous times at the Manx Grand Prix. I can’t wait to get going on the MV as I have seen what the bike is capable of and it’s definitely a bike that will help me achieve my goals.

I am very lucky to be working with Jack Valentine for my first TT, having someone with his knowledge and experience is going to be awesome”.

“As it will be my first go on a big bike around the circuit I will definitely have a lot to learn! Again having such a wealth of knowledge with thepeoplesbike.com will help me progress and work towards putting good lap times in.”