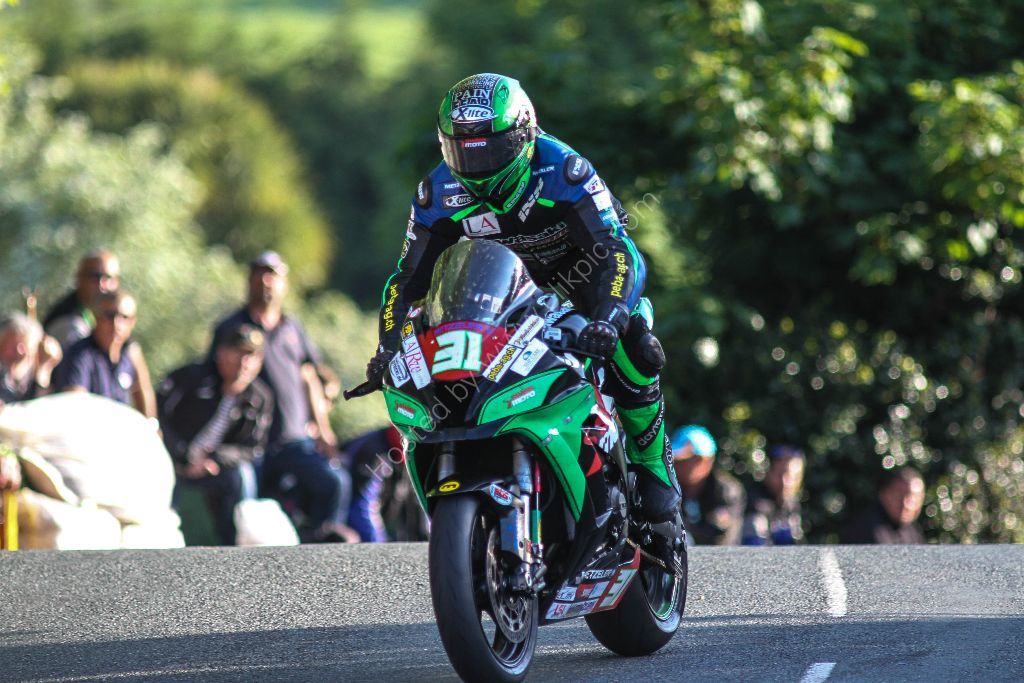 Horst Saiger is set to pilot the new ZX-10RR Kawasaki at TT 2017, for competition in the RST Superbike, Royal London 360 Quantum Superstock and Pokerstars Senior races.

Since making his TT debut back in 2013, the hugely popular rider has developed into an accomplished top class exponent of the world famous, Mountain Course.

At present his personal best TT result, is 11th place in the 2014 Superstock TT, additional highlights of his TT CV thus far include 16th in last years Senior race, plus lapping in excess of 127 mph. 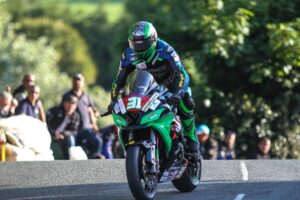 Regarded by many as continental Europe’s leading pure road racer, last season saw Horst alongside an extremely positive TT campaign, wrap up race wins at Terlicko in the Czech Republic, finish fifth at the Macau Grand Prix and finish runner up in the feature race at Wanganui in New Zealand.

More known for his prowess on Superstock and Superbike machinery, TT 2017 also sees him entered in the Monster Energy Supersport encounters on his own teams new ZX-6R Kawasaki.

Now 45, although he may be considered a veteran, Horst is as determined as ever, going into the 2017 roads season. 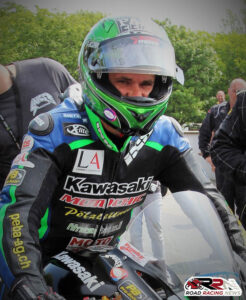 His opening roads competition of the year, is set to be at the North West 200, where in the past he has been a lap record holder in the Superstock class.