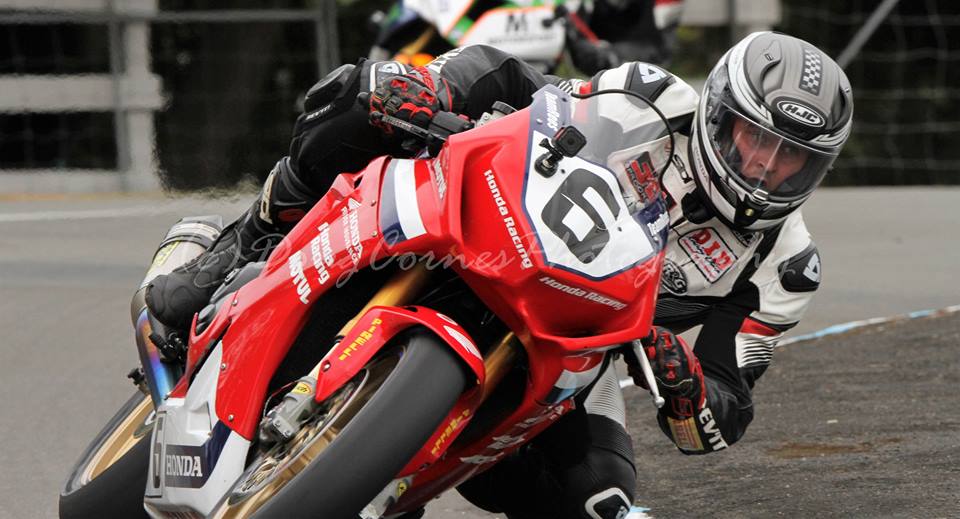 Unfortunately after Chris Swallow secured AHRMA Class C/Girder Fork race honours, the rest of the days competition at the annual Honda Invercargill Street Races, the traditional curtain raiser of the Burt Munro Challenge, was cancelled due to an oil spillage on the short but technical street course. 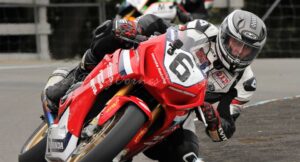 Super Motard qualifying honours went the way of Josh Coppins, who’s time of 43.843 seconds was more than enough to hold an advantage of plus 0.4, over notable racers including street circuit specialist Andrew Rudd.

The full race result from the sole race, at the 2018 Honda Invercargill Street Races, is as follows: