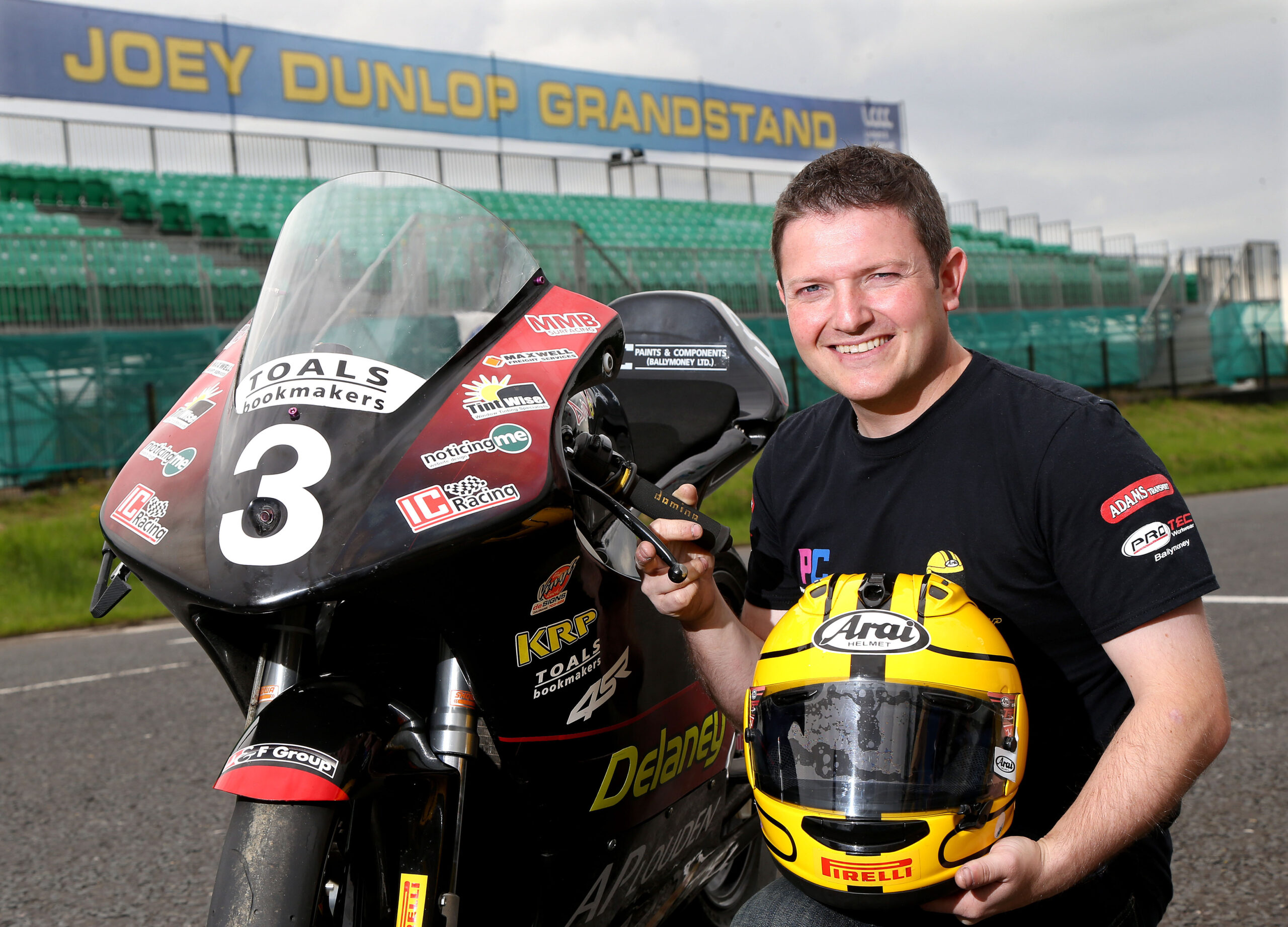 Gary Dunlop has made the decision to step away from race action this year, as he focuses his attention upon managing the successful Joey’s Bar MCC racing team.

Since stepping into roads competition in 2016, the son of 26 times TT winner Joey Dunlop, has enjoyed an abundance of top draw results at national/international level.

Added highlights of the 2017 season, included a rostrum finish at Skerries, a very creditable top five placing at the MCE Insurance Ulster Grand Prix and making an impressive debut at Germany’s most famous roads meeting, Frohburg. 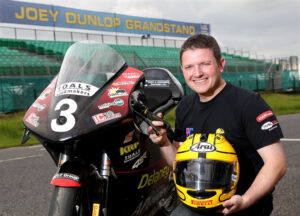 Speaking candidly via Facebook about his decision to not compete on the roads in 2018, he stated:

“After a lot of thinking over the last few months, I’ve decided I won’t be racing in 2018. Hard decision for me to make but last year was a really tough year on and off bike for me, and I wasn’t enjoying things at all.

The Joeys Bar MCC team will still be running Derek McGee all year, and hopefully we’ll have another bike out for a couple of meetings as well. Big thanks to everyone who has been helping me (and the team) and continues to do so.”