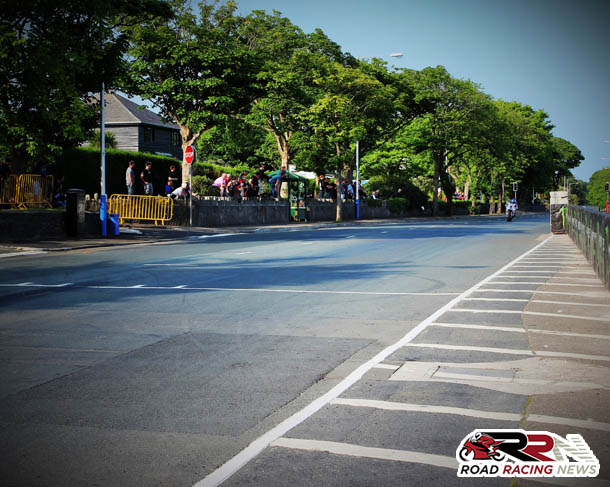 It’s case of Hollywood meets the TT Races, as renowned film director Ben Younger, has set the wheels in motion for a feature film based around the most famous road race in the world.

The motion picture will tell the story of a racer from America, who decides to come out of retirement, to compete at the Isle of Man TT.

Production for the film will begin in March of 2017. A huge fan of the TT Races, Ben Younger is excited about producing a story on an event he hugely respects.

It’s going to be interesting to see when the film is launched, in how popular it will be in North America.

At present in America and Canada, the popularity for the TT Races is growing and growing, the upcoming new film titled “Isle of Man” can do nothing but enhance the reputation of the world’s most famous road race across the pond.

There’s no doubt as well that Ben Younger’s new picture will be compared to TT 3D Closer To The Edge. The famous documentary was an undoubted success, although there was it’s critics who said it focused to much on Guy Martin, rather than highlighting in greater detail Ian Hutchinson’s momentous five wins in a week. 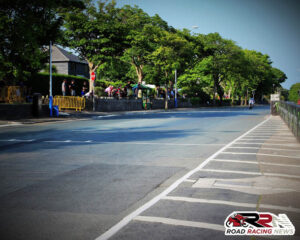 Without a doubt a new feature film around the Isle of Man TT, is exciting news for all pure road racing and TT fans, roll on the blockbuster!.