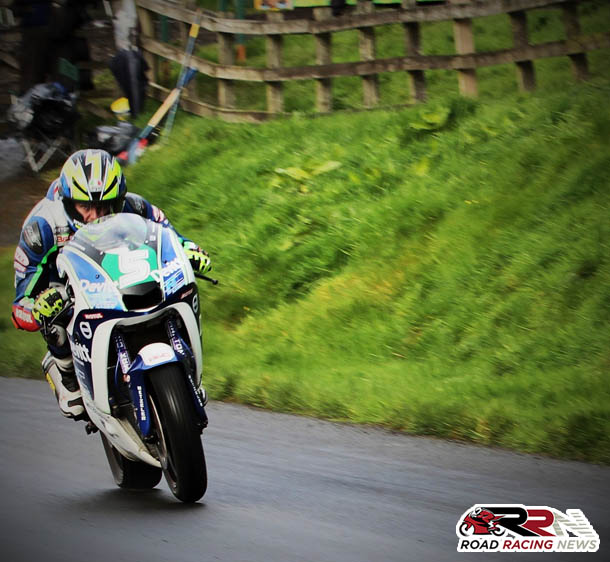 There’s no doubt that the favourite in both Super Twin races at the 66th Scarborough Gold Cup, will be Lightweight TT winner, Ivan Lintin.

Having gone the whole season so far unbeaten on the Devitt RC Express Racing ER6 Kawasaki, he has underlined his status as leading exponent of Super Twins machinery.

In my opinion he is a major pre race favourite for successes in the popular class, at the Gold Cup, but there are many riders capable of challenging the two times Lightweight TT winner. 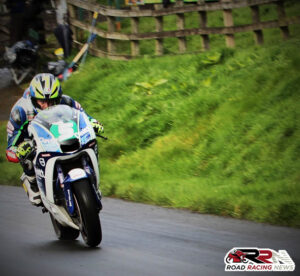 An Oliver’s Mount specialist, James is an undoubted contender for Super Twin race wins on the 24th and 25th of September. 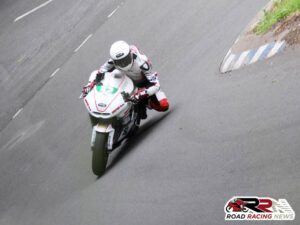 Rising roads star Brad Vicars is one to watch as is Scarborough based James Tadman.

Making a return to Oliver’s Mount, for the first time in three years, is 2014 Newcomers B Manx GP runner up, Barry Furber.

An accomplished Mountain Course competitor, TT 2016 saw him finish a more than creditable 13th in the Lightweight race.

Set to compete on the Greenhous Vauxhall backed SV650 Suzuki, he’s one to watch at the 66th Gold Cup meeting. 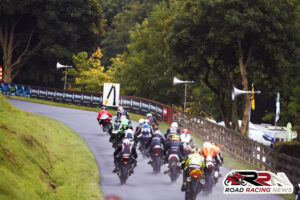 Although the Super Twins don’t have the history of many other classes at the mount, they have since been put into the race schedules at Scarborough since 2009, grown year on year in terms of popularity.

Ivan Lintin starts the firm favourite for Super Twins success next weekend, as he aims for a fourth successive overall triumph in the Lee Pullan Trophy races.