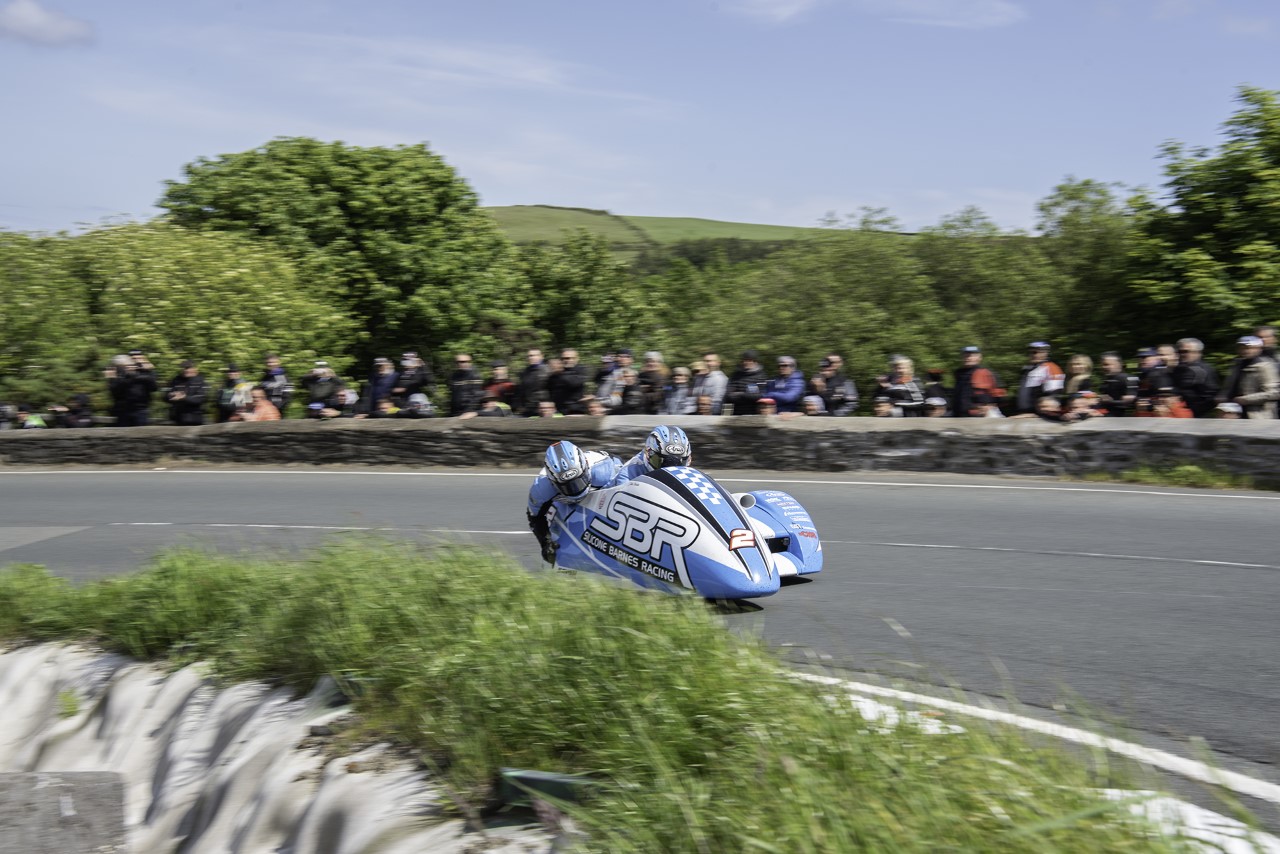 Silicone Barnes Racing’s John Holden/Lee Cain are set to switch to Yamaha power for the 3wheeling.media Sidecar races of TT 2020.

Runners up within the last six Sidecar TT encounters, Holden/Cain since first joining forces in 2017 have developed into one of the world’s leading driver/passenger partnerships. 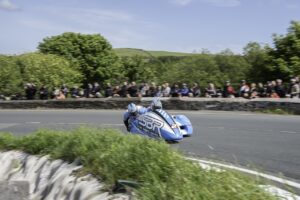 If it wasn’t for the all conquering Birchall brothers Ben & Tom, Holden/Cain would have been six times successive TT winners and they know that on their day they have the credentials to give the Birchall’s more than something to think about.

With this in mind the switch to Yamaha engines, could prove the potent factor to take them to the next level in the hunt for TT success.

Although now a veteran, the motivation is still there, the hunger remains and like Manx passenger Cain he possesses a huge will to win.