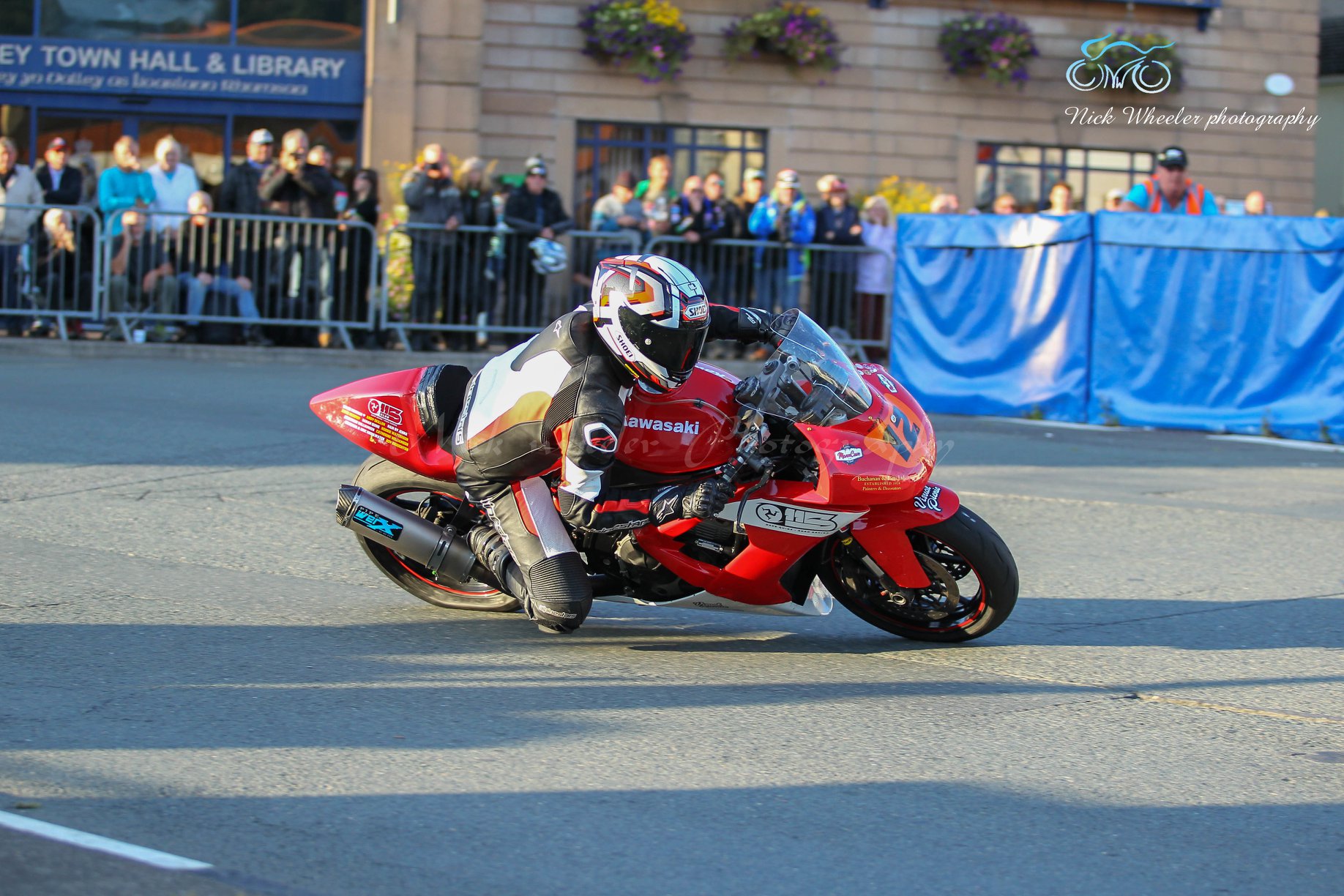 A previous member of the Martin Bullock Manxsport set up, Quine who’s also quietly caught the eye with his turn of speed at the Southern 100, answers to the Mountain Course themed set of questions are as follows:

“I was just so happy to finally be racing around the Mountain Course!” 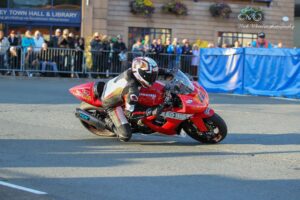 “Finishing the Lightweight race in my newcomers year (2017) after my disappointing newcomers race.”

“I have equal respect for everybody that takes on the Mountain Course.”