Hodson’s All Set For TT 2017 Campaign 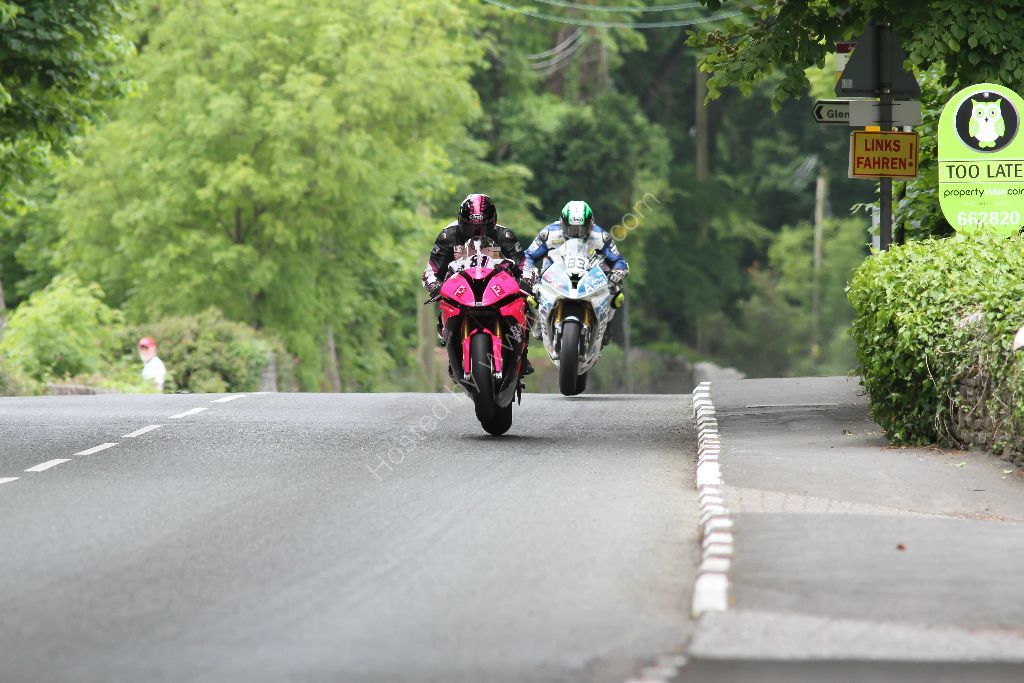 One of pure road racing’s most famous families, will once again have a substantial presence at the TT Races, with three members of the Hodson family all set for competition around the Mountain Course.

TT 2017 will mark 34 years since Jim Hodson first competed at the most famous road race in the world.

Still as determined to record top draw results, he’s set to pilot the Racing For Life/Martin Pointon backed S1000RR BMW holding the number 45 plate which will run in the pink Cancer Research UK colours in the 1000cc races. 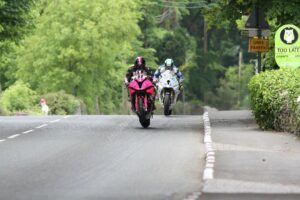 Looking towards the Monster Energy Supersport races, his 600 steed is the Al Gibbon backed R6 Yamaha, which holds number 42.

A great stalwart of road racing action on the Isle of Man, Jim is now in the unique position of competing alongside his sons at the TT. 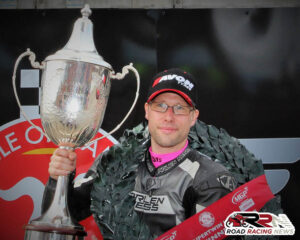 Super Twins Manx GP winner Jamie Hodson moves up to the TT Races, which will see him pilot the JGH Racing/Hod50n Supporters Club 600 steed and the Idesign Kitchen and Bathrooms ER6 Kawasaki, which also receives help and support from Tony Morris and SB Tuning.

Speaking about the showpiece event of his season, Jamie said:

“We have all been really busy over the winter building bikes for the season and the TT in particular, we are hoping that all the work pays off.”

Highly ambitious, Jamie is in my opinion a definite contender for a top ten finish in the four lap Lightweight race. 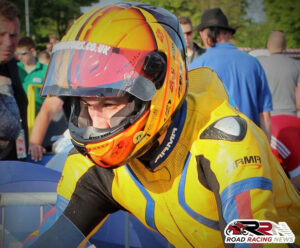 Same notion applies to his brother Rob Hodson holder of the 16 plate, within the Super Twins class.

A frequent podium finisher at the Manx Grand Prix, Rob has the core talent to wrap up prodigious results a plenty at TT 2017, across all classes.

Perhaps forgotten by some close to the event, one of the great words to sum up the TT Races, is tradition.

The Hodson family in particular encapsulate this; it’s going to be a unique occasion seeing three members of one family take to the Mountain Course at the same time, when the opening practice session of TT 2017 begins.